The gender cliff: Why women in a partnership seldom earn more than men 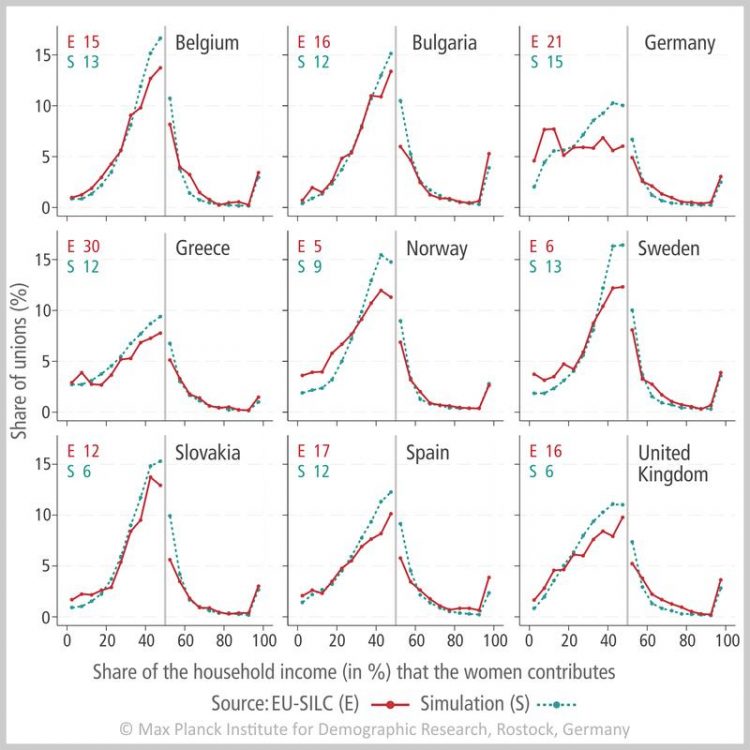 Figure 1: The gender cliff. *Please find a detailed description of the figure at the end of the press release. © MPIDR

In recent years and decades, substantial progress has been made in the area of gender equality: women have caught up to or even overtaken men in terms of education, have conquered male-dominated sectors, and are increasingly enjoying gender equality in their marriages. Nonetheless, clear sex differences persist in families. Among these differences are that men still tend to contribute a larger share of the household income than women.

The data from 27 European countries that André Grow of the Max Planck Institute for Demographic Research and Jan van Bavel of the Catholic University Leuven (KU Leuven) analyzed for their study has clearly shown (for a sample of their findings, see Fig. 1) that the relative income distribution initially rises strongly from the point at which women contribute nothing to the joint household to the point at which women and men earn the same.

But after this 50:50 point is reached, the curve starts to fall sharply. Thus, while there are many partnerships in which the woman earns as much or almost as much as the man, there are very few couples in which the woman earns more than the man. There seems to be an obvious explanation for this income “cliff”: namely, that a woman who earns more than a man still violates the social norms regarding gender roles that many people hold.

However, there may be a very different reason why women hit a glass ceiling in the income distribution. Grow and Van Bavel show in their current study that this cliff can be traced back to differences in the income levels of men and women. Ultimately, women simply continue to earn much less on average than men.

If we assume that men and women prefer to have a partner with a higher than a lower income, then men will generally have to be satisfied with the income of their female partner being lower. This is because even a low-earning man will usually earn more than a low-earning woman. But there are also many women who earn more than this man, and it is assumed that these women will tend to look for a partner who earns more than they do. It is in this way that an income “cliff” emerges, even when the partners are not consciously avoiding a situation in which the woman earns more.

To confirm this hypothesis, the two demographers conducted a simulation. In simple terms, they took the income data of 25- to 45-year-old men and women from 27 different European countries and applied these data points to a virtual marriage market.

In their partner search, the virtual men and women acted completely materialistically: they were instructed to find the partner with the highest possible income. It might be assumed that this was a highly schematic, simplistic, and very unromantic marriage market. But the results of the simulation were astonishingly similar to the real empirical data in many countries (see Fig. 1).

Even in the simulation, partnerships often came together in which the woman earned slightly less, or at least did not earn more than the man. The cliff with the 50:50 line also appears in the results of the simulation. The demographers emphasized that this model should, of course, be seen as a minimal simulation in which many factors that play a role in the real marriage market are hidden, such as the partners‘ education, the tax system, or the social environment. These factors could explain some of the differences between the empirical data and the results of the model, Grow and Van Bavel said. The two demographers do not want to claim that their study proves that social norms play no role at all in the distribution of income among men and women. But their study does show that such a norm is not needed to explain the gender cliff in the income distribution.

Above all, the results show that to achieve gender equality, institutional as well as ideational changes are needed, Grow and Van Bavel observed. It is not until the gap in wages between women and men disappears that the conditions that allow for more equality within the family will be created.

*Detailed description of Fig. 1: The gender cliff: While there are many partnerships in which the woman earns almost as much or exactly as much as the man, the curve then moves sharply downward: there are only a few female partners who contribute more than 50 or 60 percent of the household income. On this point, the findings of the empirical data and results of the model simulation are generally very similar. The observation that in Germany there are relatively few partnerships in which the woman contributes 25 to 50 percent of the family income could be partly attributable to the tax system, which rewards the combination of a very low and a very high income. The figures on the upper left show how many women have no earnings (S= simulation, E= empirical data, in %). Source: EU-SILC 2007 und 2011.

Grow, A.; van Bavel, J.:
The gender cliff in the relative contribution to the household income: insights from modelling marriage markets in 27 European countries; European Journal of Population Online First, 1–23. (2020)