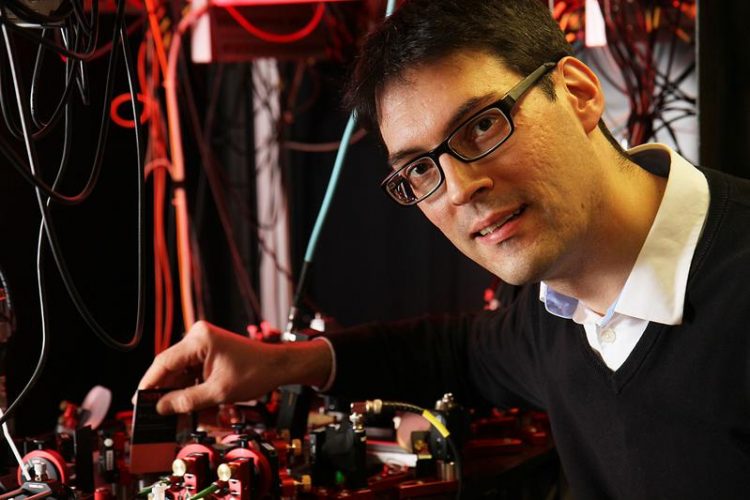 In their experiments, the scientists around Professor Dr Artur Widera, who researches quantum systems, observe individual caesium atoms in a rubidium gas that has cooled down to near absolute zero temperature. The temperature is only a billionth of a fraction of a degree above this zero point.

In their current study they have investigated whether the spin states of the caesium atom can be used to gain information. “The term spin refers to the intrinsic angular momentum of an atom,” explains Professor Widera of Technische Universität Kaiserslautern (TUK). “In caesium, there are seven different orientations for this spin.” The research focused on the gas temperature.

Once the single caesium atom is introduced into the rubidium gas, the rubidium atoms collide with it. “This allows angular momentum to be exchanged between the atoms until a balance of spin is achieved,” explains Dr Quentin Bouton, lead scientist and first author of the study. The researchers measure the spin of the individual atom and can thus determine the temperature. Comparing this method with conventional measuring methods, where physicists obtain the same temperature value, confirms its success.

The special feature of the study was the high sensitivity of the measurement. In a typical measurement, it is necessary to bring the sensor into contact with the cold gas and wait until equilibrium is reached.

“In fact, for quantum sensors there is a fundamental limit to their sensitivity in equilibrium. However, we included information about the interactions between caesium and rubidium in advance, so we did not have to wait until the atom was in equilibrium with the rubidium gas,” Bouton continues.

As a result, the measuring system of the Kaiserslautern researchers has a sensitivity that is about ten times higher than the fundamental quantum limit requires. “We only needed three spin exchange processes, in other words three atomic collisions, to arrive at a result,” Bouton continues.

Thus the perturbation of the rubidium gas is also limited to only three quanta. This is an important step towards measuring sensitive quantum systems with as little perturbation as possible, which are of interest for future applications in quantum technology.

“This is the first time we have used a single atom as a sensor that uses quantum information and is significantly better than a classic sensor,” Widera points out. The physicists also conducted this experiment with magnetic fields and recorded the magnetic states. This novel and highly sensitive sensor is suitable, for example, for examining fragile quantum systems almost without destruction.

In addition to the working group of Professor Widera, Professor Dr Eberhard Tiemann from Hanover was involved in the work. The study was published in the renowned journal “Physical Review Letters.” “Single-Atom Quantum Probes for Ultracold Gases Boosted by Nonequilibrium Spin Dynamics”
DOI: 10.1103/PhysRevX.10.011018 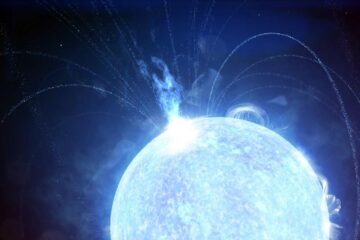 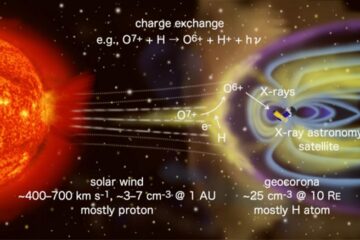 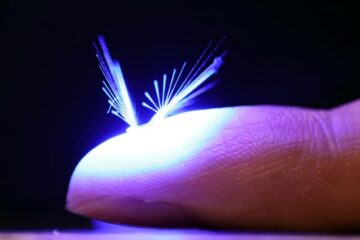 The development of stimuli-responsive polymers has brought about a wealth of material-related opportunities for next-generation small-scale, wirelessly controlled soft-bodied robots. For some time now, engineers have known how to use…