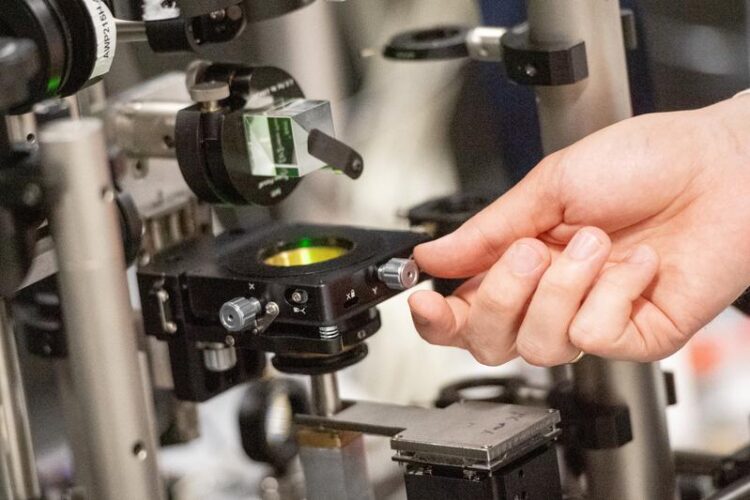 An international research team led by scientists at the University of Oldenburg has succeeded in manipulating the energy-level structure in an ultra-thin sample in such a way that this semiconductor, which normally has a low luminescence yield, began to emit light.

Whether or not a solid can emit light, for instance as a light-emitting diode (LED), depends on the energy levels of the electrons in its crystalline lattice. An international team of researchers led by University of Oldenburg physicists Dr Hangyong Shan and Prof. Dr Christian Schneider has succeeded in manipulating the energy-level structure in an ultra-thin sample of the semiconductor tungsten diselenide in such a way that this material, which normally has a low luminescence yield, began to glow. The team has now published an article on its research in the journal Nature Communications.

According to the researchers, their findings constitute a first step towards controlling the properties of matter through light fields. “The idea has been discussed for years, but had not yet been convincingly implemented,” said Schneider. The light effect could be used to optimize the optical properties of semiconductors and thus contribute to the development of innovative LEDs, solar cells, optical components and other applications. In particular the optical properties of organic semiconductors – plastics with semiconducting properties that are used in flexible displays and solar cells or as sensors in textiles – could be enhanced in this way.

Tungsten diselenide belongs to an unusual class of semiconductors consisting of a transition metal and one of the three elements sulphur, selenium or tellurium. For their experiments the researchers used a sample that consisted of a single crystalline layer of tungsten and selenium atoms with a sandwich-like structure. In physics, such materials, which are only a few atoms thick, are also known as two-dimensional (2D) materials. They often have unusual properties because the charge carriers they contain behave in a completely different manner to those in thicker solids, and are sometimes referred to as “quantum materials”.

The team led by Shan and Schneider placed the tungsten diselenide sample between two specially prepared mirrors and used a laser to excite the material. With this method they were able to create a coupling between light particles (photons) and excited electrons. “In our study, we demonstrate that via this coupling the structure of the electronic transitions can be rearranged such that a dark material effectively behaves like a bright one,” Schneider explained. “The effect in our experiment is so strong that the lower state of tungsten diselenide becomes optically active.” The team was also able to show that the experimental results matched the predictions of a theoretical model to a high degree.

Breaking in a new planet 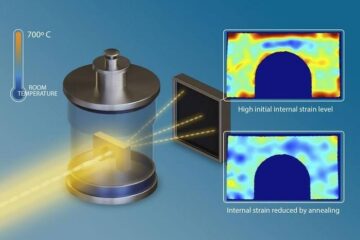 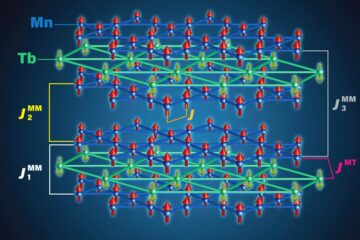 … could lead to novel ways to manipulate electron flow with much less energy loss. Newly discovered magnetic interactions in the Kagome layered topological magnet TbMn6Sn6 could be the key… 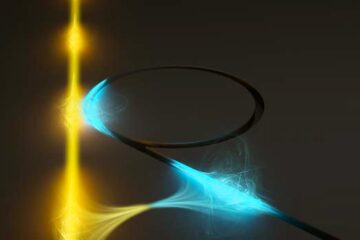 Researchers from Göttingen (Germany) and Lausanne (Switzerland) have successfully created electron-photon pairs in a controlled way in an electron microscope for the first time. Using a new method, they could…