Home / Physics and Astronomy / Can the causal order between events change in quantum mechanics?
29.03.2018

Can the causal order between events change in quantum mechanics? 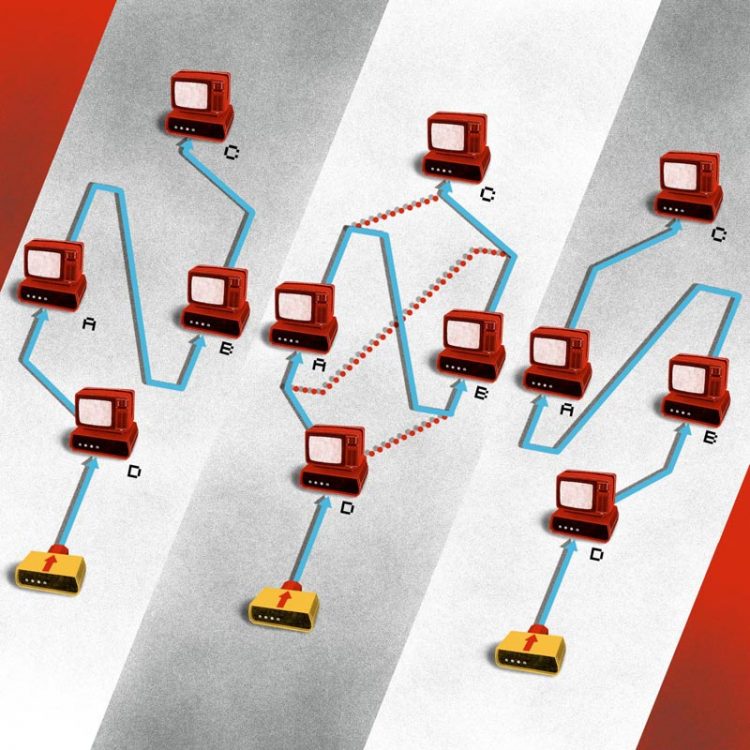 The idea that events occur one after the other in a fixed causal order is part of our intuitive picture of the physical world. Imagine that Alice can send a message to Bob via a wire that connects them. Alice decides to have a barbecue and can invite Bob via the wire connection.

In a recent paper, published in the journal Physical Review X, a group of physicists led by ?aslav Brukner at the University of Vienna and the Vienna Institute for Quantum Optics and Quantum Information of the Austrian Academy of Sciences showed that, if the dynamics of causal structures is continuous and reversible, a definite causal structure can never become indefinite. In our example, a bending or stretching of the wire (continuous and reversible transformation) connecting Alice and Bob would not lead to any changes in the causal structure because Alice can still reach Bob.

If one wants to change the causal structure, one would have to either disconnect and reconnect the wire (not continuous) or to replace the wire (not reversible). The researchers also studied more complex situations in which more parties are involved. For example, decisions by a third person, Charly, can under certain circumstances determine whether the causal order of future events is definite or indefinite.

“Our results demonstrate that under physically reasonable assumptions of continuity and reversibility a world with definite causal order will never become a world with an indefinite causal order and vice versa”, says Esteban Castro, one of the authors of the paper. This insight may lead to a more complete understanding of what the role of causality is in the quantum world.