PERSEPHONe: developing a novel technological platform for photonics based on perovskites 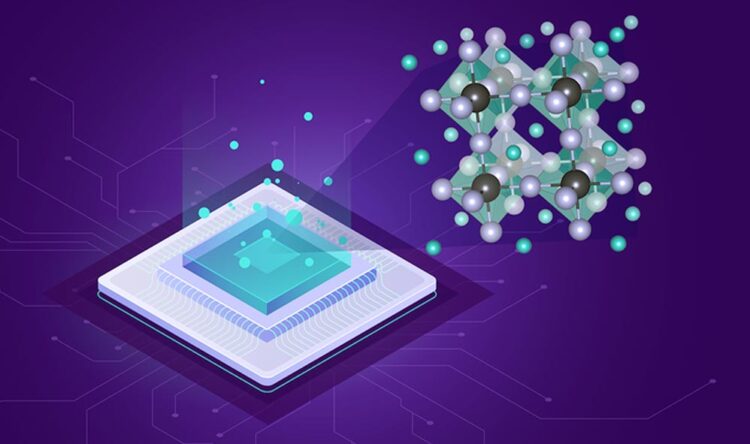 PERSEPHONe has received funding as part of the EU’s Horizon 2020 research and innovation programme in the framework of Marie Skłodowska-Curie Actions (MSCA).

A new training programme for young researchers has started: PERSEPHONe (PERovskite SEmiconductors for PHOtoNics). It is a joint research training and doctoral programme, implemented by a partnership of highly ranked universities, research institutions and industrial research partners spread over 6 different countries.

The project will involve 14 Early Stage Researchers, who have been selected to develop a novel technological platform for photonics based on an emerging class of semiconductors, metal-halide perovskites, with exceptional optical and electrical properties. The goal is to make this novel technology commercially viable in different sectors from medical diagnostics to environmental monitoring, telecommunications and robotics.

PERSEPHONe has received a total funding of 3.75 million euros as part of the EU’s Horizon 2020 research and innovation programme in the framework of Marie Skłodowska-Curie Actions (MSCA) and it will last 4 years.

The project’s coordinator is Dr. Annamaria Petrozza, who leads the “Advanced Materials for Optoelectronics” Research Group at IIT’s Center for Nano Science and Technology (CNST) in Milan. Petrozza is an expert in solution processable semiconductors and in time-resolved optical spectroscopy. In 2014, she received the “Innovators Under 35 Italy” award by the MIT Technology Review for her pioneering work on perovskites; and in 2017 and 2020 she was awarded with an ERC Consolidator and an ERC Proof of Concept grant on the investigation of fundamental properties of perovskites.

Thanks to the PERSEPHONe training network, early stage researchers will be exposed to a wide spectrum of expertise, from materials design to their embodiment in devices. Each fellow will learn how to deal with complex problems, acquiring broad competences and becoming highly adaptable. They will be aware of their skills and attitudes and spend them efficiently in both corporate and academic environments. The key to success of such Programme is the multidisciplinarity and inter-sectoriality of the network, which will allow the young researchers to genuinely discover their attitude while having an impact on a relevant scientific and technological field.

In this network, the multiple differences of background and know-how of the partners will converge to push the boundaries of today’s conventional technologies. The great versatility of perovskites will be the key to enable new functionalities and the direct integration onto existing photonic platforms.

PERSEPHONe: developing a novel technological platform for photonics based on perovskites. – iiTalk