Living in the genetic comfort zone: how to avoid the influence of genetic variation 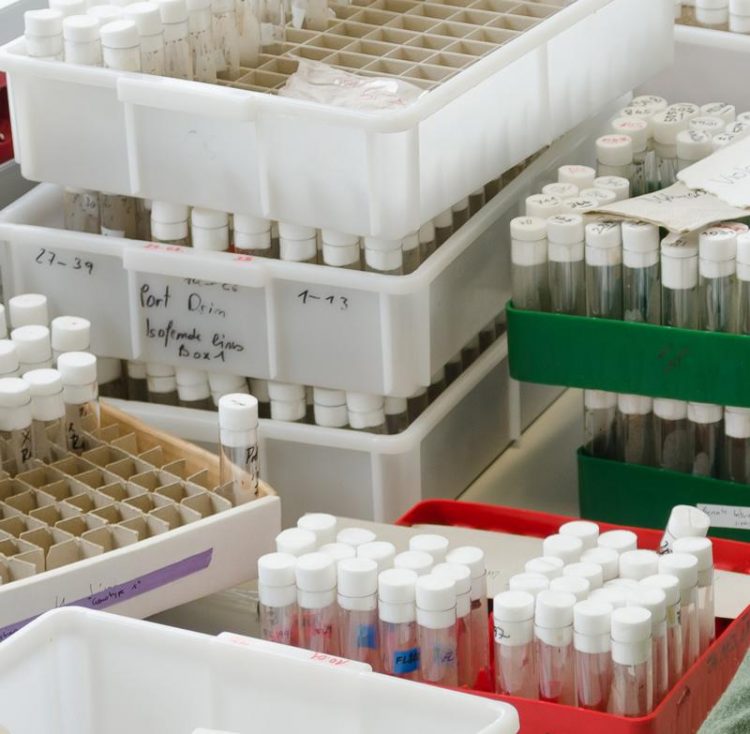 The information encoded in the DNA of an organism is not sufficient to determine the expression pattern of genes. This fact has been known even before the discovery of epigenetics, which refers to external modifications to the DNA that turn genes “on” or “off”. These modifications do not change the DNA sequence, but instead, they affect how genes are expressed.

Another, less known mechanism called canalization keeps organisms robust despite genetic mutations and environmental stressors. If an organism experiences environmental or genetic perturbations during its development, such as extreme living conditions or genetic mutations, canalization acts as a way of buffering these disturbances. The organism remains stable and can continue to develop without recognizable changes.

A comfort zone in the fly genome

Christian Schlötterer at the Institute of Population Genetics and his colleagues studied the mechanism of canalisation in fruit flies. The researchers subjected two genetically distinct strains of fruit flies, Oregon and Samarkand, to different temperatures (13°C, 18°C, 23°C and 29°C). Subsequently, they analysed the variation in gene expression in response to the different temperatures. The results revealed a homogenous pattern of gene expression among the two strains at 18°C. No matter whether the flies were from the Oregon or to the Samarkand strain, their gene expression was almost indistinguishable.

“The flies’ genetic comfort zone appears to be located at 18°C. “As soon as the flies leave the comfort zone, move to either higher or lower temperatures, the gene expression of the two strains varies dramatically” Schlötterer explains.

The effect of canalization was first described in 1942, when researchers pointed out that organisms remain stable in their external appearance despite different environmental circumstances or genetic mutations. This sort of developmental buffering helps to stabilize organismal growth.

“If an organism develops along the canalization pathway, or along the comfort zone, mutations can accumulate without being expressed. Once an organisms leaves the canalized range, those hidden genetic variations can be expressed and become visible. The phenomenon is called decanalization”, Schlötterer explains.

Decanalization as the origin of complex genetic disease

A publication by U.S. researcher Greg Gibson in the journal Nature (Paper-Link) proposes that diseases such as diabetes, asthma, depression and cardiovascular disease are the consequence of genetic decanalization. He describes how migration, diet, smoking, air pollution and psychological stress can lead to stress-mediated decanalization and therefore cause certain complex genetic diseases in humans.
“Genetic information alone does not determine whether we stay healthy or not. It is the complex interaction of environmental conditions and genetic variation that needs to be considered,” says Schlötterer.

Service:
The article „Temperature stress mediates decanalization and dominance of gene expression in Drosophila melanogaster”, by Jun Chen, Viola Nolte and Christian Schlötterer will be published on the 26th of February 2015 at 8 pm (CET) in the journal PLOS Genetics.