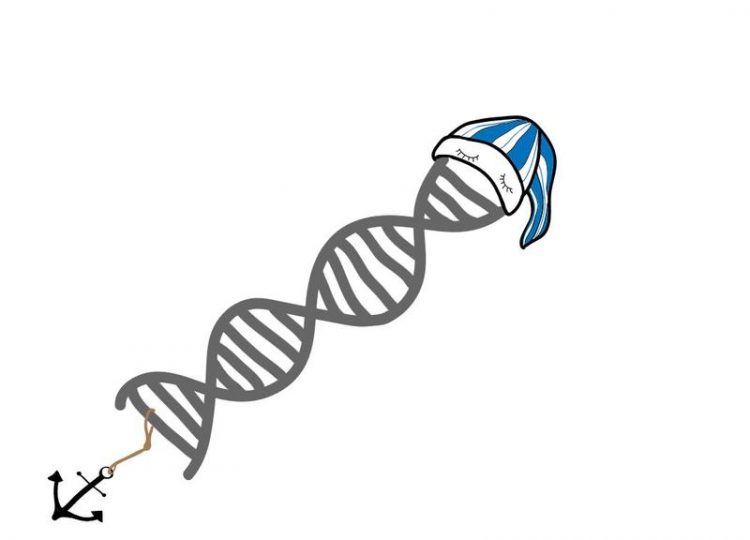 Phyloplankton have ample opportunity for broad dispersal since they are small, numerous and carried by the current. For this reason, researchers have earlier thought that phyloplankton are genetically alike across large areas. Instead, it has been discovered that the genetic differences can in many cases be great among neighboring populations.

A new study by researchers from the University of Gothenburg, identifies phyloplankton’s ability to generate resting stages as an important explanation for genetic differences.

“When a species forms cysts, it enters a resting stage, similar in function to the seeds produced by plants, through which the species can survive over a long period. Some species can survive as long as a century,” says Lisa Sundqvist, who has done her research at the University of Gothenburg.

Old genes preserved in repositories at the bottom of the ocean

When cysts are formed, they fall to the bottom where they accumulate in the sediment and form repositories of prior generations. “The repository serves as a gene bank that the cysts
can hatch from and begin to live again in the water,” says Lisa Sundqvist.

With the help of a model the researchers show that a population can establish itself in a location when the species is able to generate resting stages. This process means that genetic differences can be preserved and become stronger over time, even if there is a displacement of individuals between to different areas.

“Cysts found in the sediment provide a local supply of genes from earlier generations that can outcompete or reduce the influence of the gene supply from current populations in other areas. A review of the literature also shows that genetic difference between nearby populations are far more common among the phyloplankton that can generate enduring resting stages when compared with those that cannot. This supports our theory significantly,” says Lisa Sundqvist.

The new study shows that the anchoring effect of resting stages is likely far more important than researchers have previously thought. It can be a significant part of the explanation for the differences in genetic makeup that researchers see in species that generate resting stages compared with those that don’t.

‘This has great significance for the capacity to adapt to the environment,” says Lisa Sundqvist.