IT in cars: Computers on standby 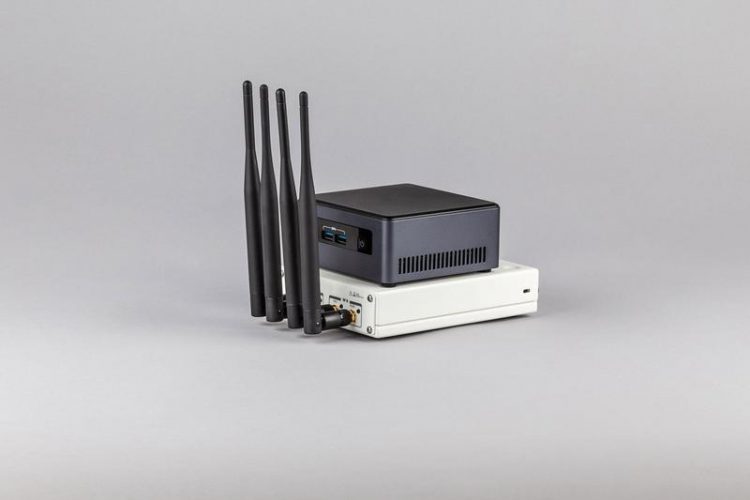 Slowly but surely, the automobile is developing into the autonomous vehicle, as new functions are added with each new generation. Proximity radars are by now almost standard. And even mid-range vehicles are being fitted with steering control systems that keep cars in lane if the driver falls unconscious or is being inattentive.

However, the autonomous driving of the future will go much further, with automatic communication between cars. Via radio, cars will be able to warn each other about things like accidents that lie around a bend. And ambulances that are approaching a junction will alert other drivers before the flashing blue light can be seen.

Moreover, this scenario is no longer all too distant, as the requisite technology is coming onto the market piece by piece. This revolution will see cars able not only to communicate with each other, but also with receiver stations beside the road. Hence the name vehicle-to-X communication – that is, communication between cars and various receivers.

In the communications technology sector, two highly promising radio technologies for vehicle communication are currently being discussed. One is the WLAN standard 802.11p. This technology has matured to the point where it can be fitted in vehicles in the form of special WLAN chips. Initial WLAN field tests have already been carried out with it.

The second technology is called LTE-V2X-Sidelink. It possesses two different communication channels: one that uses a direct communication route similar to WLAN and a second that uses an ordinary mobile communications interface. This allows cars not only to communicate directly with vehicles in their near proximity, but the system can also exchange data via mobile radio – for example, it can download information about the wider traffic situation.

Unlike with the WLAN standard 802.11p, however, there are no chips available on the market for LTE-V2X-Sidelink as of yet. For car manufacturers and developers of communications technology, this is an impediment, as they want to test as quickly as possible how the two standards 802.11p and LTE-V2X-Sidelink behave in practice. Comparative analyses are therefore not possible at present.

Scientists at Fraunhofer HHI in Berlin have now found a solution to overcome this hurdle. They have developed a test system that allows the two technologies to be compared, even though no LTE-V2X-Sidelink components are available yet.

“We don’t use any special radio hardware, rather we fully retrofitted the radio technology into software,” says project manager Jens Pilz from Fraunhofer HHI. You can picture this as a virtual music keyboard on a computer screen. You can play notes without needing an instrument.

“All functionalities, all data processing levels that are normally found on the chip – we’ve represented them all as algorithms,” says Jens Pilz. “This puts us in a position where we can compare the technologies directly.” And not only in the laboratory either: Jens Pilz and his team are also able to couple the software directly with a vehicle and connect the computer to the on-board antenna.

This allows the technology to be tested on the road. Data such as speed and position are processed in vehicles today using an industrial data format in compliance with the ETSI-ITS standard. As the Fraunhofer HHI software is able to read vehicle data in the ETSI-ITS format, it can be integrated without difficulty into any modern vehicle.

“Consequently, we can offer manufacturers our system as a test platform,” says Jens Pilz. “Without having to install hardware, they can use it to test and compare applications based on the 802.11p or LTE-V2X-Sidelink standard. This enables them to test technologies before the LTE-V2X-Sidelink chips are even on the market.” The scientist emphasizes that the software will also master the new 5G mobile wireless standard, which will arrive on the market in the next few years.

“This standard is currently undergoing international consultation and there are scarcely any hardware solutions to date. Accordingly, we’re offering a very early opportunity to try out ideas for future 5G applications.” Interested parties can experience how the software from Fraunhofer HHI works at the world’s largest exhibition for the mobile industry, the Mobile World Congress, in Barcelona from February 25 to 28, 2019. The experts from Fraunhofer HHI will present their system at Hall 7, Booth G31.