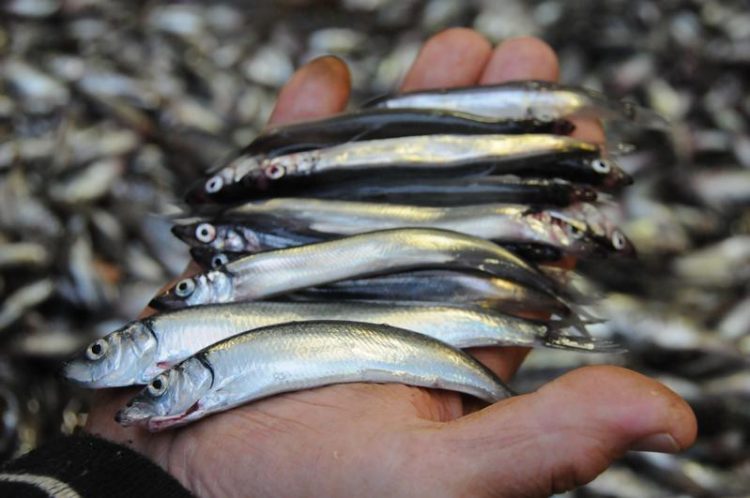 Due to overcapacities in fishing fleets and insufficiently regulated catches, many fish stocks in the Northeast-Atlantic had reached very low levels by the end of the 20th century. However, an increasing number of stocks has shown signs of recovery during recent years.

A new study published in the journal Frontiers in Ecology and the Environment indicates that improved management of EU fisheries implemented through the Common Fisheries Policy (CFP) has been the foundation of this recovery.

Stricter regulation of fisheries and science-based management implemented in the early 2000s was crucial for increasing stock sizes. As a result of reduced catch rates, stocks of fish such as plaice in the North Sea were enabled to recover, often surprisingly fast.

Nevertheless, the data also show that some stocks are still overexploited and not sustainably fished. It is therefore crucial that European fisheries management maintains efforts to reach the mid-term targets of the CFP.

Fabian Zimmermann from the Institute of Marine Research in Bergen, Norway and Karl-Michael Werner from the Thünen Institute of Sea Fisheries in Bremerhaven, Germany also argue that management is not the only parameter influencing stock sizes; immediate recoveries in some stocks are often supported by advantageous environmental conditions, whereas disadvantageous environmental or ecological effects can hinder the rebuilding process of fish stocks.

A central aspect of the study was the question if natural fluctuations of productivity or direct anthropogenic fishing pressure have a stronger impact on commercially exploited stocks, which has been a controversial issue among marine biologists for many decades.

The current study shows that reduced catch rates were fundamental for the observed large-scale recovery because increasing stock sizes coincided with policy implementation.

Furthermore, while the role played by stock productivity in the recent trends has remained ambiguous, almost all stocks with significant increases in stock sizes also showed substantial decreases in fishing pressure.

In the absence of increased environmentally driven productivity, this is a clear signal that reduced fishing pressure has enabled recovery.

The results illustrate that an improved and more sustainable exploitation of Northeast-Atlantic fish stocks was triggered by an improved fisheries policy targeting the maximum sustainable yield under a precautionary approach.

But goals outlined in the CFP and to which the EU member states are committed have not yet been fully reached and continued success is still under threat by ongoing environmental changes such as increasing temperatures and ocean acidification.

The ecological effects of these changes are diverse and require case-specific and science-based advice. Karl-Michael Werner explains, “One can recognize that more northern stocks, such as the ones from the Barents Sea or Iceland, typically benefit from higher water temperatures, while at the southern boundary of their distribution many stocks increasingly struggle under rising temperatures.”

Key examples for these dynamics are Atlantic cod and herring. Both species are close to their upper thermal limit in the Baltic and North Sea and could be under increasing pressure from more southerly distributed species expanding northwards.

In the North Sea, changes in the distribution of species such as the European hake results in increased competition for species like cod, which occupy a similar ecological niche and must therefore be accounted for in fisheries management.

The authors of the study emphasize that fisheries can indeed be managed sustainably if the political will is in place. This can lead to surprisingly quick improvements, but environmental changes remain a factor of uncertainty, underlining the need for continued improvements in science-based management and cautious fisheries policies that adhere to a precautionary paradigm.