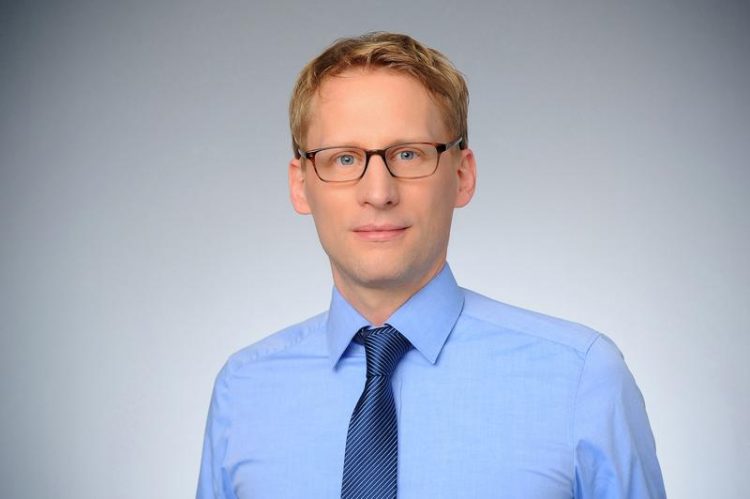 Antiretroviral drugs are the critical component for effective management of HIV infection. Because of the rapid development of viral resistance against single agents, these drugs need to be administered in combination. While the currently approved drugs are highly active inhibitors of viral replication, they require daily and life-long dosing.

Compared to antiretroviral drugs, broadly neutralising antibodies have longer half-lives and can directly target the virus. In previous clinical trials conducted with participation of the University Hospital Cologne, two of these antibodies, called 3BNC117 and 10-1074, were administered individually.

Both antibodies were well tolerated and resulted in significant reductions of the viral load. However, similar to treatment with classical antiretroviral drugs, the administration of a single antibody had only transient effects on the viral load and was associated with the development of viral resistance.

In the current study, the scientists investigated the administration of the combination of the antibodies 3BNC117 and 10-1074 in a total of 30 HIV-infected individuals. Antibody infusions, administered up to three times per individual, were well tolerated by all study participants. In the group of HIV-infected participants who were not taking antiretroviral drugs at the start of the trial, the antibody combination resulted in substantial reductions of the viral load.

In a second group, the antibody combination was administered to individuals who paused their previous treatment with regular antiretroviral drugs. While this interruption usually results in a rapid return of HIV to the blood, no viremia was detectable in many study participants for several months after the last infusion of the antibody combination.

“The results of this clinical trial highlight the potential for antibody combinations to maintain long-term control of HIV,” says Dr Henning Grüll, co-first author of both publications and resident physician at the Institute of Virology of the University Hospital Cologne. Based on the results of the current study that was conducted in collaboration with the Rockefeller University (Prof Michel Nussenzweig; Prof Marina Caskey), novel approaches for antibody-mediated therapy of HIV infection are under consideration that could allow for long-term control of the virus without the need for daily medication.

“The success of these studies at the University Hospital Cologne is also a result of the close collaboration with the Infectious Diseases Research Group (led by Prof Gerd Fätkenheuer) and the Infectious Diseases Outpatient Clinic (led by Dr Clara Lehmann). We are delighted that we were again able to safely and rapidly translate findings from basic research into clinical application”, says Florian Klein, principal investigator of the study in Germany.