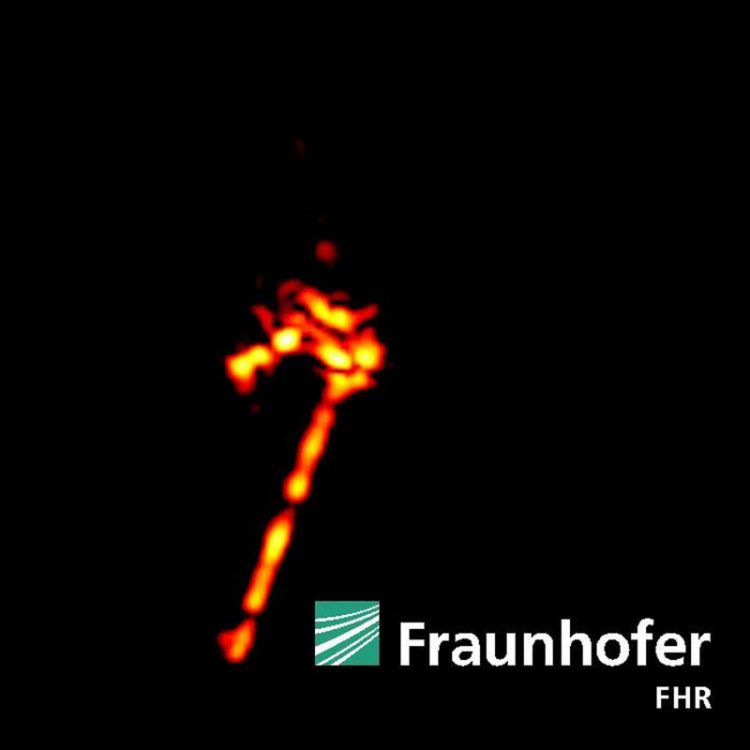 Their space radars TIRA and GESTRA present researchers with examples of their use at the ESA Neo and Debris Detection Conference from 22 to 24 January 2019, in Darmstadt.

With the unfolding of two novel, passive deorbiting sails, designed to function as brake sails, the French space agency CNES marked the end of the mission of their satellite Microscope in the fall of 2018.

They bring the satellite to an orbit approaching the Earth so that it will burn up in the earth's atmosphere in about 25 years. The space operators have voluntarily committed themselves to these actions, as remnants of past space missions increasingly threaten our space based infrastructure for communications, navigation and much more.

Even a collision with a particle only one centimeter in size can seriously damage or destroy an active satellite. More sustainability in space is needed.

Gradually, the first deorbiting systems are being used. These technologies are still relatively young, and ensuring proper functioning is for manufacturers and aerospace organizations all the more important. It could be done by elements like cameras on the satellite itself. However, this causes high additional costs and carries a certain risk, as these sensors have to function properly maintenance-free during their complete life and deorbiting period.

With the space observation radar TIRA, the scientists of the Fraunhofer FHR can provide space operators with reliable support from the ground in their analysis of the systems at any time. With the CNES satellite Microscope, TIRA was able to measure to within a few centimeters that both 4.5-meter-long deorbiting sails had fully unfolded and aligned at the correct angle to the satellite.

Together with the pressure sensors mounted by CNES on the satellite itself, the first success of this deorbiting system was celebrated. In further measurements, TIRA will investigate whether the sails will remain stable and reduce the orbit of the satellite.

Even if there is no longer any contact with the space system, the Fraunhofer FHR is helping with ever-finer methods of analyzing malfunctions and creating reentry forecasts for decommissioned or uncontrolled space systems, such as the Chinese space station Tiangong-1 that crashed in the spring of 2018.

At the ESA Neo and Debris Detection Conference in Darmstadt from 22 to 24 January 2019, the researchers will present their complementary space observation radars TIRA and GESTRA both in the exhibition and in the lecture sessions. On 24 January 2019 Dr. Sommer will present the self-rotation analyzes of Tiangong-1 which were important for the entry forecasts of the Chinese space station.

As one of Europe’s leading institutes, the Fraunhofer Institute for High Frequency Physics and Radar Techniques FHR conducts extensive research in the area of high frequency and radar technology.

Its core research focuses on sensors for precise distance regulation and positioning as well as imaging systems. The applications range from systems for reconnaissance, surveillance, and protection to real-time capable sensors for traffic and navigation as well as quality assurance and non-destructive testing.