Home / Life Sciences and Chemistry / What articulation-relevant brain regions do when we listen
03.07.2018

What articulation-relevant brain regions do when we listen 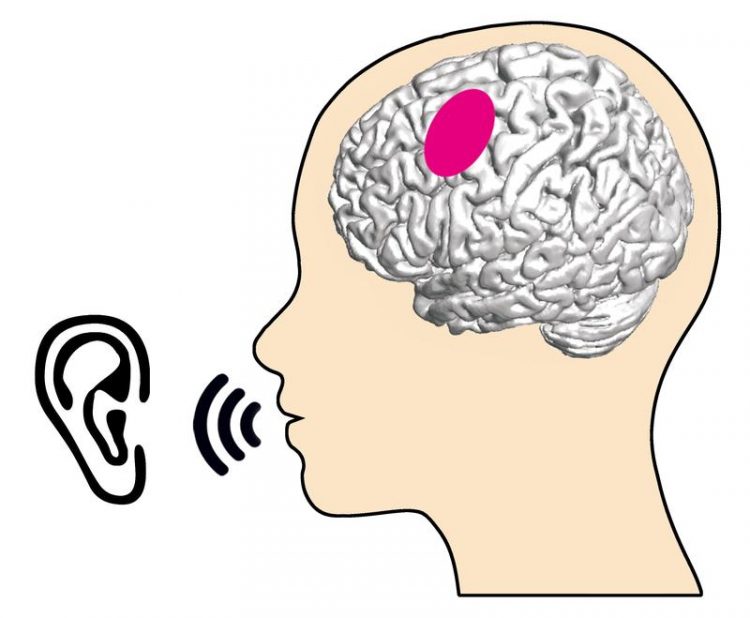 The area of the brain responsible for articulation is shown in pink, and was active in all test subjects both during production and perception of language. Source: Translational Neurotechnology Lab (Freiburg)

Brain regions that are involved in the articulation of language are also active in the perception of language. This finding of a team from the BrainLinks-BrainTools Cluster of Excellence of the University of Freiburg makes a significant contribution to clarifying a research question that has been hotly debated for decades. The scientists have published their results in the journal Scientific Reports.

Spontaneous oral communication is a fundamental part of our social life. But what is happening in the human brain during it? The neuroscience of language has developed steadily over past decades thanks to experimental studies. However, little is still known about how the brain supports spoken language under everyday, non-experimental, spontaneous conditions.

The question whether brain regions responsible for articulation are also activated during perception of language has divided scholars in two camps. Some have observed such activation during experimental studies and concluded that it reflects a mechanism that is necessary for the perception of language. Others have not found this activation in their experiments and deduced that it must be rare or possibly does not really exist.

Nevertheless, both camps had the following concerns: brain activity in regions relevant to articulation could be affected by the design of the experiment – in the end, experimental conditions differ massively from those of spontaneous language. So, it was necessary to conduct a study using natural conversations.

Using an extraordinary design, the researchers from Freiburg have succeeded in studying neuronal activity during such conversations. This was done using brain activity recorded for diagnosis during everyday conversations of neurological patients, which the patients then donated for research.

The scientists have shown that brain regions relevant to articulation reliably display activity during perception of spontaneous spoken language. The fact that these regions were not activated when the test subjects heard non-speech noises suggest that this activity may be specific to speech.