Folic acid is not only a safeguard against spina bifida and other birth defects in babies – it may also prevent heart disease and strokes, two of Northern Ireland’s biggest killers.

Research at the University of Ulster has shown that folic acid and three other related B-vitamins can prevent the accumulation of a high blood level of homocysteine, a new risk factor for heart disease and strokes.

As well as folic acid, vitamin B-12 and vitamin B-6 can help to prevent a build up of homocysteine.

Professor Helene McNulty, Professor of Human Nutrition and Dietetics at the School of Biomedical Sciences at the University of Ulster, said: “As the folic acid story unfolds, it is becoming clear that its importance goes beyond its major role for mothers-to-be and that, in fact, it is not just a woman’s nutrient.

“New and emerging roles for this important vitamin include its probable role in protecting against heart disease and strokes by preventing the accumulation of homocysteine.”

Professor McNulty’s research confirmed that a fourth B-vitamin – riboflavin – can also play an important role in protecting against heart disease and strokes.

Professor McNulty said: “The evidence appears to suggest that if riboflavin intake is good the genetic predisposition towards elevated homocysteine may be overcome. This is a classic example of what scientists call a gene-nutrient interaction”.

“To protect against elevated homocysteine in all individuals, including those with the genetic predisposition, a good intake of all four B-vitamins is recommended.”

This research was carried out with funding from the Northern Ireland Chest, Heart and Stroke Association and the EU. 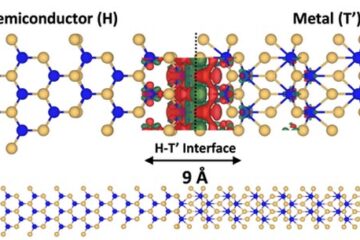 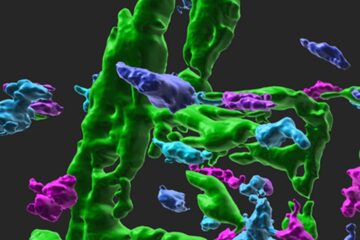