Home / Ecology, The Environment and Conservation / Revealing the ramifications of ocean acidification for coralline algae
08.11.2021 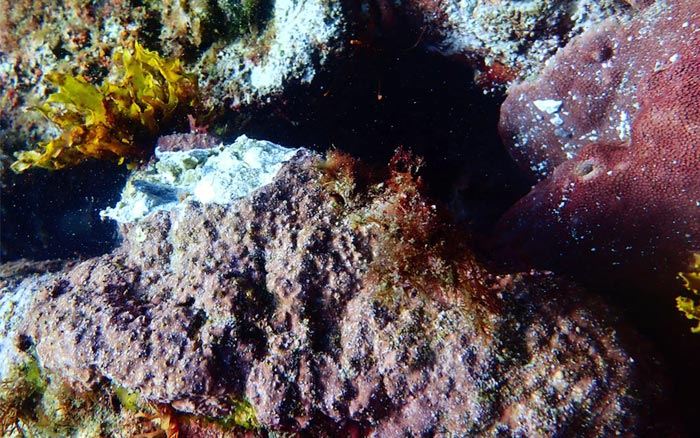 An international team including University of Tsukuba researchers has revealed that most coralline algae experience negative effects from ocean acidification. Analysis of previous studies showed that changes in ocean chemistry can lead to declines in calcification rates, abundance, growth, and recruitment of coralline algae, but some species showed greater resilience than others. Ocean acidification was revealed as an important driver of change and the physiology of different species determined their response to changing conditions.
Credit: University of Tsukuba

Researchers find that most coralline algae are negatively affected by ocean acidification, but some species may be more resilient than others.

Scientists have long suspected that coralline algae are particularly sensitive to changes in ocean chemistry. Now, researchers have found that most species of coralline algae studied are negatively affected by ocean acidification.

In a new study published in Global Change Biology, an international team, including researchers from the University of Tsukuba, revealed that lower seawater pH is associated with decreases in the abundance, calcification rates, and recruitment of coralline algae. As levels of carbon dioxide increase in the atmosphere, larger amounts are absorbed by the oceans. The resulting changes in ocean chemistry spell trouble for calcifying species like corals and coralline algae.

Coralline algae are critical species in shallow marine ecosystems globally. By creating calcium carbonate skeletons, these algae act as “cement” for reef systems and provide new substrate for corals and other organisms to settle on. With ocean acidification, less carbonate is available to build these skeletons.

The clearest trends were the effects of ocean acidification on calcification; as pH declined, calcification rates decreased. Other effects included reduced abundance and recruitment. But not all species respond in the same way.

“Some species seem to be more robust,” says Professor Ben P. Harvey, coauthor of the study. “We found that coralline algae in the family Mesophyllumaceae appear to be more resilient. The physiological responses of different algae to ocean acidification will affect how resilient, or susceptible, they are.” Key questions remain about those processes and differences between species.

Ocean acidification is not happening in isolation, and the team also looked at other drivers of change in these ecosystems, like temperature.

“We know that stressors like temperature and overfishing can have a strong influence on marine ecosystems,” says coauthor Professor Shigeki Wada. “But it’s only fairly recently that ocean acidification has been identified as a large-scale driver of change”.

When the authors looked at the relative importance of different influences on calcification rates and growth, ocean acidification was a dominant factor driving change.

Since the Industrial Revolution, ocean pH has already dropped by 0.1 units and it seems likely that ocean acidification is already affecting coralline algae ecology. An important next step is investigating the physiological mechanisms of calcification in different species. Understanding whether some species may acclimatize to changing conditions could provide insights into the future of these shallow marine ecosystems. 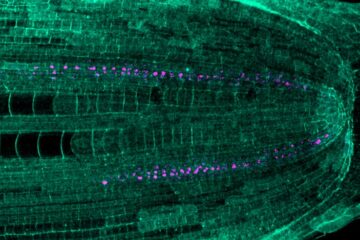