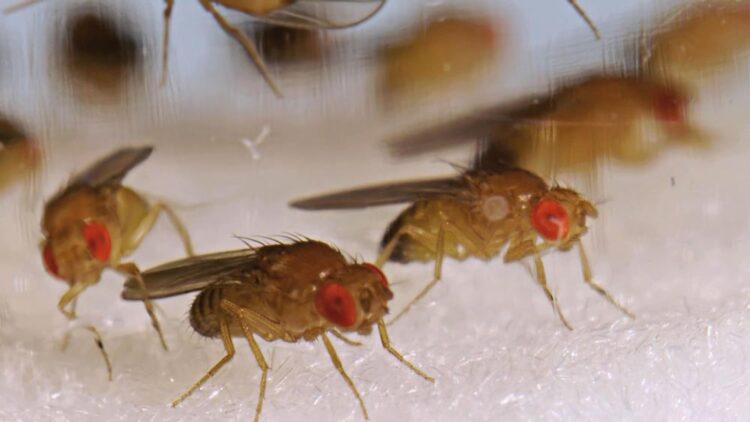 ACE, a key gene for neural signaling, is a key target of many insecticides. Since temperature affects neuronal signaling and is a key environmental factor, a research team led by Anna Maria Langmüller and Christian Schlötterer from the Institute of Population Genetics at Vetmeduni Vienna analyzed the costs of insecticide resistance at different ambient temperatures.

The scientists recommend that the duration of insecticide-free periods should be adjusted for different climatic regions to take these costs into account. “We assume that such environment-dependent fitness effects occur more frequently than previously assumed and represent a major challenge for the modeling of climate change,” says study author Anna Maria Langmüller.

Accurate estimates of fitness costs and a deep understanding of how these fitness costs are affected by environmental factors such as temperature are key to a successful insecticide management strategy. According to Langmüller, “Our study confirms that temperature is a key factor in the cost of resistance mutations. The difficulty of predicting fitness costs based on in vitro experiments clearly shows that resistance costs need to be studied in developing populations. Further work is needed to determine whether well designed experimental evolutionary experiments can predict the dynamics of resistance mutations in the wild.