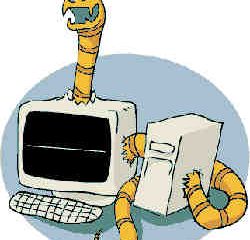 New Analysis of Computer Worm Indicates Additional Destructive Payload Symantec Corp. (Nasdaq: SYMC), a world leader in Internet security, today announced that new analysis of W32.Nimda.A@mm reveals that the worm contains an additional destructive payload that will not only require detection, but removal. The new analysis indicates that the worm is a file infector, overwriting .exe files. W32.Nimda.A@mm is a mass-mailing worm that utilizes multiple methods to spread itself. The worm 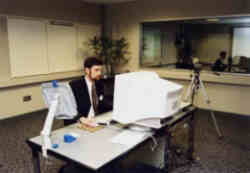 Ever find using a product incredibly difficult and frustrating? Lack of product interface design-some have called it the “science of simplicity”–is usually the reason why companies that neglect this may find the consumer marketplace less than receptive-and customers less than satisfied. With this in mind, Siemens has inaugurated its third worldwide User Interface Design Lab. Located at Siemens Corporate Research (SCR) in Princeton, NJ, the lab has responsibility in the U.S. for evaluating user inte