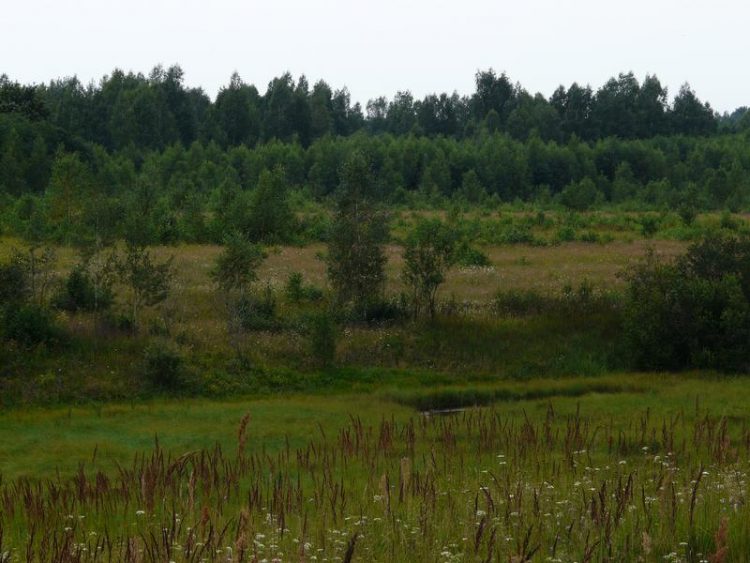 In the coming decades, the global demand for agricultural products will rise substantially. Russia has ample scope for increasing agricultural production because more than 40 million hectares of former cropland have been abandoned since the dissolution of the Soviet Union, and because grain yields remain much lower than the yields achieved elsewhere in conditions that are naturally comparable.

A new paper shows that Russia can substantially increase its wheat production and become the leading international exporter under conservative assumptions of yield increases and modest re-cultivation of its unused land resources.

Schierhorn, together with colleagues at the Leibniz Institute of Agricultural Development in Transition Economies (IAMO) and the University of Alberta, Canada, calibrated a crop growth model to simulate potential wheat yields for 28 key wheat growing areas in Russia between 1995 and 2006.

Optimizing fertilizer supply can raise average wheat yields by 1.2 to 3.0 t/ha, and combined with irrigation the yields could increase by as much as 1.8 to 4.6 t/ha. These results were recently published in the journal Environmental Research Letters.

Based on yield simulations and maps of abandoned cropland, the research team quantified the potential for Russia to increase its wheat production based on productivity increases and land expansion.

In the journal Global Food Security, the authors show that higher land productivity is the key for enlarging wheat production, whereas re-cultivation of the abandoned croplands will only generate minor production increases, when carbon costs resulting from re-cultivation are accounted for.

The researchers demonstrate that, under conservative scenarios of yield gap closure and the re-cultivation of the recently abandoned croplands, Russia could increase its wheat production by up to 32 million tons, or 62% above production in 2013, and become the world’s leading wheat exporter (for comparison, Germany harvested a total of 25 million tons of wheat in 2013). However, substantial investments in infrastructure, education and research as well as institutional and political reform are vital for attaining these production increases.

The Leibniz Institute of Agricultural Development in Transition Economies (IAMO) analyzes economic, social and political processes of change in the agricultural and food sector, and in rural areas. The geographic focus covers the enlarging EU, transition regions of Central, Eastern and South Eastern Europe, as well as Central and Eastern Asia. IAMO works to enhance the understanding of institutional, structural and technological changes. Moreover, IAMO studies the resulting impacts on the agricultural and food sector as well as the living conditions of rural populations. The outcomes of our work are used to derive and analyze strategies and options for enterprises, agricultural markets and politics. Since its founding in 1994, IAMO has been part of the Leibniz Association, a German community of independent research institutes.