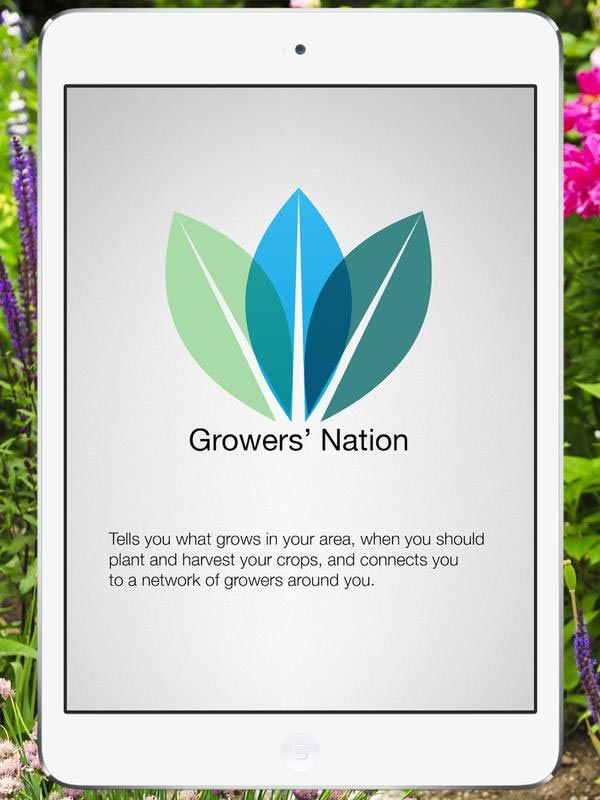 Knowing what to plant and when is vital information both for farmers and for gardeners who want to grow their own fruits and vegetables. The Growers Nation app, officially released last Friday, provides this information as well as other vital details in an easy-to-use format designed for both small-scale gardeners and farmers in developing countries.

“The Growers' Nation app tells you which fruits, vegetables and other crops will grow well in your area, and when it’s best to plant and harvest them. You can also connect with other local growers to learn useful growing tips and share your knowledge,” says Tobias Sturn, the lead app developer on the project.

One goal of the app is to help reducing food insecurity in developing countries, by providing information to farmers to help boost crop yields and production, for example by encouraging farmers to plant diverse crops.

“Initially we are aiming to reach farmers in Kenya and Tanzania, two countries in Africa with large numbers of smallholder farmers, thriving mobile phone use and a good network of contact points on the ground,” says Steffen Fritz, leader of a major ERC project which helped to fund the app. “We hope that this app will encourage farmers with similar growing conditions to communicate with one another, helping them to adapt to climate change and to discuss solutions to problems such as pests, disease and so on.”

Finally, the app serves as a source of education and information for gardeners around the world, raising awareness of agriculture and the environment, as well as science in the general public.

The app uses data on temperature, precipitation, elevation, slope, and other factors, available from the GEOSS portal. It was developed at IIASA in cooperation with Growers Nation, the University of Maryland and the United Kingdom Met Office, as part of the Geo Appathon, which ended on 26 September, 2014.

The Growers Nation App is available on iTunes and Google Play.

About IIASA:
IIASA is an international scientific institute that conducts research into the critical issues of global environmental, economic, technological, and social change that we face in the twenty-first century. Our findings provide valuable options to policy makers to shape the future of our changing world. IIASA is independent and funded by scientific institutions in Africa, the Americas, Asia, Oceania, and Europe. www.iiasa.ac.at

Space to grow, or grow in space — how vertical farms could be ready to take-off

Engineers use electricity to clean up toxic water