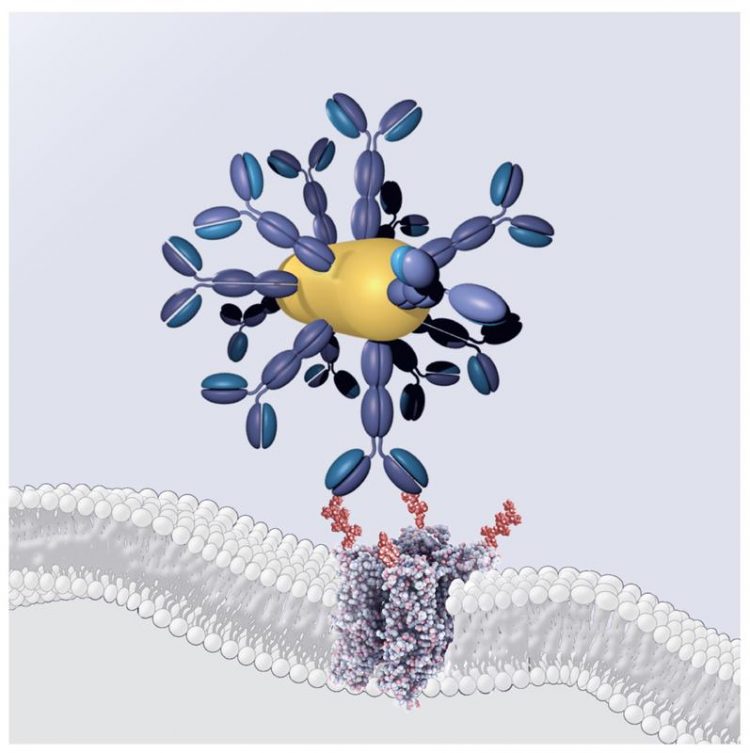 Humans rely dominantly on their eyesight. Losing vision means not being able to read, recognize faces or find objects. Macular degeneration is one of the major reasons for visual impairment, round the globe, close to 200 million people are affected. Photoreceptors in the retina are responsible to capture the light coming from the environment through the eye.

Diseased photoreceptors lose their sensitivity to light, which can lead to impaired vision or even complete blindness. Scientists of the Institute of Molecular and Clinical Ophthalmology Basel (IOB) together with colleagues from the German Primate Center (DPZ) – Leibniz Institute for Primate Research in Göttingen have developed a completely new therapeutic approach based on gene therapy.

Scientists have now succeeded in developing a new therapeutic approach to restore light sensitivity in degenerating retina without negatively affecting remaining vision. They were inspired by species found in nature, such as bats and snakes, that can localize near-infrared light emitted by the bodies of their preys.

This is done by using heat-sensitive ion channels which are able to detect the heat of the near-infrared light. This enables the bats and snakes to superimpose thermal and visual images in the brain and thus react to their environment with greater precision. To equip retinal photoreceptors with near-infrared sensitivity, the researchers devised a three-component system.

The first component contains engineered DNA that ensures that the gene coding for the heat-sensitive channel is only expressed in photoreceptors. The second component is a gold nanorod, a small particle, that efficiently absorbs near-infrared light. The third component is an antibody that ensures strong binding between the heat-sensitive channel expressed in photoreceptors and the gold nanorods that locally capture near-infrared light and locally release heat.

The researchers first tested their system in engineered mice with retinal degeneration, confirming that near-infrared light effectively excites photoreceptors and that this signal is transmitted to retinal ganglion cells, the latter representing the output of the retina towards higher visual centers in the brain.

Next, they showed that stimulating the mouse eye with near-infrared light is also picked up by neurons in a brain area that is important for conscious vision, the primary visual cortex. They also designed a behavioral test in which untreated blind mice were not able to use near-infrared stimulation to learn a simple task whereas blind mice treated with the three-component system could perform the task related to near-infrared stimulus.

In collaboration with Arnold Szabo, a co-author of the paper and Assistant Professor at the Semmelweis University in Hungary, the researchers could test their new approach on human retinas that can be kept alive in culture medium for months, though blindness sets in a day or so after death by photoreceptors losing their ability to detect light. Experimental results showed that following treatment with the three-component gene therapy method, near-infrared light exposures reactivated the human retina's visual circuitry.

“We believe that near-infrared stimulation is an important step towards providing useful vision to blind patients so that they can regain their ability to read or see faces”, says Daniel Hillier, head of the junior research group Visual Circuits and Repair at DPZ, and adds: “We want to give hope to blind people with these findings and will further intensify our research activities in this area here at DPZ within our main project, which focuses on the restoration of vision.”