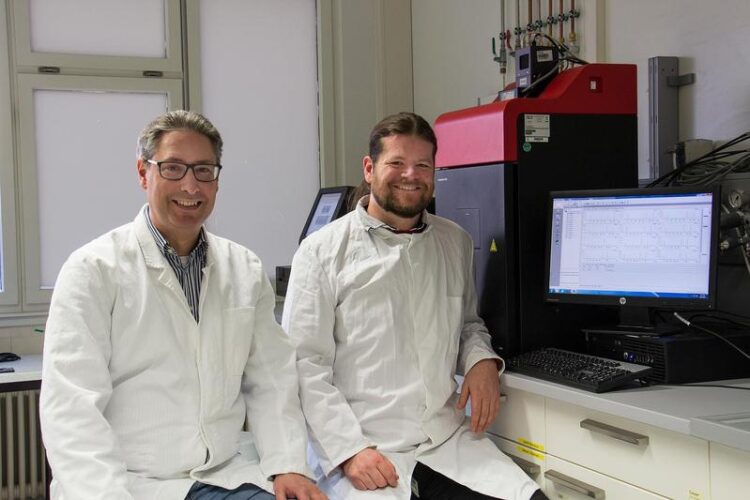 Furtwangen University study suggests for the first time a link between Parkinson’s disease and the eukaryotic microbiota in the gut.

Parkinson’s disease is characterised by a slow, progressive loss of nerve cells in certain brain areas. The disease is still incurable and the exact causes are unclear. The dopamine deficiency in the brain can only be controlled to some extent in the initial phase of the disease. Basic research is being conducted in an attempt to unravel the mystery of Parkinson’s disease. Increasing attention is also being paid to the microbiota (the microbial communities) in the gut. In some patients at least, the disease seems to originate in the gut. Symptoms such as intestinal sluggishness, constipation or other intestinal motility disorders appear here many years before the classic movement disorders.

“More and more studies suggest that the bacterial communities in the gut of Parkinson’s patients and healthy people differ at least slightly. But what about the other groups of microorganisms in the gut? That was of burning interest to us!” explains Prof. Dr. Markus Egert, who teaches microbiology and hygiene on the Schwenningen campus of Furtwangen University.

In addition to bacteria, which belong to the prokaryotes (organisms with cells without a true cell nucleus), a large number of eukaryotic microorganisms (organisms with a distinct cell nucleus), such as fungi, also live in the human intestines. However, these occur in much smaller numbers, making analyses more difficult. The minimal data available thus far has suggested no differences in the eukaryotic communities of healthy people and Parkinson’s patients.

In the new molecular biology study, stool samples from 34 male and female Parkinson’s patients in Germany were compared with 25 controls with regard to their eukaryotic microbiota. Only 53% of all Parkinson’s samples, but 72% of all control samples provided evaluable data, probably due to a lower number of eukaryotic genes in the Parkinson’s samples. These also showed significantly lower species diversity than the control samples. Most striking, however, were differences in the relative abundance of the mould Geotrichum candidum. In the Parkinson samples, this fungus, also known as milk mould, showed a mean relative abundance of 39.7% of all DNA sequences, compared to only 0.05% in the control samples.

Such significant differences in the abundance of a single species are exceptional in complex microbiota studies. Geotrichum candidum can cause infectious diseases (geotrichoses), but also plays an important role in cheese production. “If Geotrichum candidum indeed plays a functional role in PD, it could perhaps be used as a biomarker (indicator organism) in diagnostics,” explains Prof. Egert. For this, however, follow-up studies are definitely needed to confirm the finding and to clarify a possible biological and/or medical relevance of the fungus. “However, our study is definitely an important indication that in PD there are interactions not only with the bacterial but also with the eukaryotic gut microbiota,” Egert concludes.

The new study was conducted by a team of researchers from Furtwangen and Kaiserslautern Universities of Applied Sciences, Justus Liebig University Giessen, Saarland University and the MVZ Institute for Microecology, Herborn. It was published in the Nature Partner Journal “npj Parkinson’s Disease” with the title “Association between Parkinson’s disease and the faecal eukaryotic microbiota”.
https://doi.org/10.1038/s41531-021-00244-0