Home / Earth Sciences / How do high-frequency oscillations of tropical cyclones vary across the W North Pacific?
27.02.2018

How do high-frequency oscillations of tropical cyclones vary across the W North Pacific? 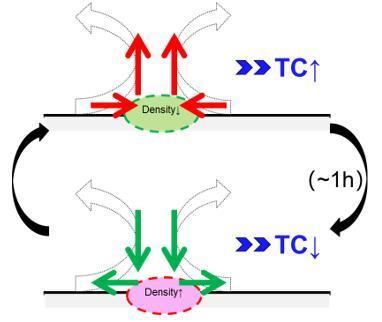 As detailed in their paper, recently published in Advances in Atmospheric Sciences, they found that periods of high-frequency oscillations of tropical cyclones in the South China Sea are significantly shorter than those in the open water of the western North Pacific.

They further examined the dynamic and thermodynamic characteristics of all the tropical cyclones. Associate Researcher Shumin CHEN explains their findings:

Professor Weibiao LI further explains that the study reveals the variations of high-frequency oscillation over different sea areas, and helps to improve the prediction of tropical cyclone intensity in different sea areas over the western North Pacific.