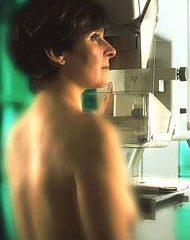 Breast-cancer screening programmes may not save lives, according to a new examination of clinical trials. The controversial findings have led to calls for a re-evaluation of the routine monitoring procedure undergone by numerous women.

Mammography, X-ray breast imaging, is used in Europe and the United States to catch cancers early. “We’ve based a national screening programme on a set of results which do not stand up to scrut 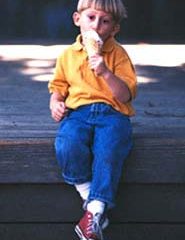 A large, long-term study confirms that diet can help some epileptic children.

A strict high-fat, low-carbohydrate, calorie-restricted diet reduces seizures in children with intractable epilepsy. So concludes the largest and longest trial of an eating plan that was first suggested almost a century ago.

For about two years, epileptic youngsters on a ’ketogenic diet’ eat 25% less than normal and consume 90% of their daily calories as fats. They take vitamins and minerals to avo 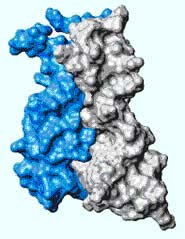 About half of all patients with hereditary breast or ovarian cancer have mutations in a gene called BRCA1. Now the first images of the protein the gene encodes, BRCA1, are helping researchers work out how the mutations cause human disease.

The pictures reveal fine detail of how BRCA1 interacts with other proteins. Such information should help researchers work out how BRCA1 prevents cells becoming cancerous. They suspect that it is involved in DNA repair, controlling cell division and regula

The discovery of a protein that is crucial to sperm swimming in mice could lead to new male or female contraceptives or fertility treatments.

The protein forms a channel through the membrane of the sperm tail. It controls the inflow of calcium ions that trigger swimming.

All humans have the gene that encodes the channel, but it is switched on only in sperm cells. This would lessen the risk of side-effects from any channel-blo 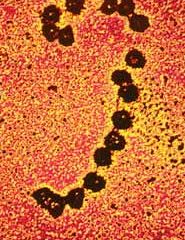 Andrew Simpson, of the Ludwig Institute for Cancer Research in Sao Paulo, Brazil, and colleagues have produced a whopping 700,000 DNA tags, representing the genes that are active in 24 no 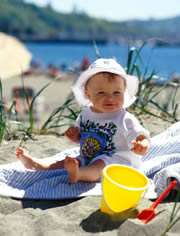 Serious sunburn in childhood may raise the risk of developing the deadliest form of skin cancer as an adult, research in mice suggests 1 . The experiments could lead to a better understanding of malignant melanoma and of how and when to protect ourselves from the sun.

“I have my kids wear hats and put sunscreen on like crazy now,” says the study’s leader Glenn Merlino, of the National Cancer Institu