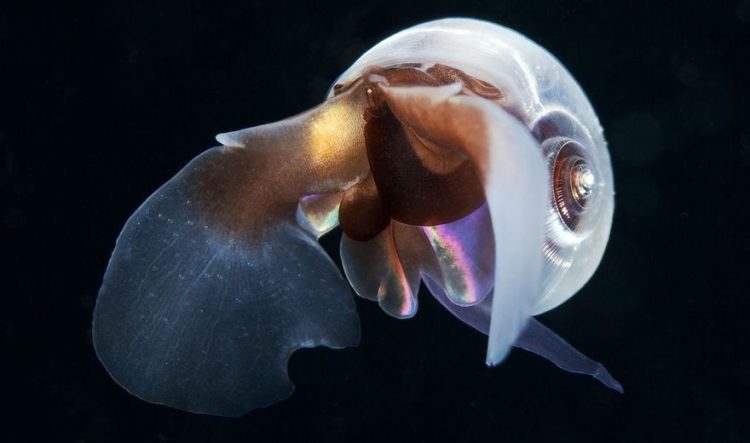 A new study based on computer calculations now shows that this strategy would not work if applied too late. CDR cannot compensate for soaring business-as-usual emissions throughout the century and beyond, even if the atmospheric carbon dioxide (CO2) concentration would be restored to pre-industrial levels at some point in the future. This is due to the tremendous inertia of the ocean system.

Thus, CDR cannot substitute timely emissions reductions, yet may play a role as a supporting actor in the climate drama.

“Geoengineering measures are currently being debated as a kind of last resort to avoid dangerous climate change – either in the case that policymakers find no agreement to cut CO2 emissions, or to delay the transformation of our energy systems,” says lead-author Sabine Mathesius from GEOMAR Helmholtz Centre for Ocean Research Kiel and the Potsdam Institute for Climate Impact Research (PIK). “However, looking at the oceans we see that this approach carries great risks.”

In scenarios of timely emissions reductions, artificially removing CO2 can complement efforts. “Yet in a business-as-usual scenario of unabated emissions, even if the CO2 in the atmosphere would later on be reduced to the preindustrial concentration, the acidity in the oceans could still be more than four times higher than the preindustrial level,” says Mathesius. “It would take many centuries to get back into balance with the atmosphere.”

About one fourth of the CO2 produced by humans each day is being taken up by the oceans, resulting in a chemical reaction leading to a higher acid content in the water. In the long run, this can threaten marine life forms such as corals or shellfish as the acidification reduces the shell and skeleton production. This would affect biodiversity and the intricately interwoven food webs. Thus the CO2 uptake by the oceans is a danger for marine life.

Therefore hopes have been placed on carbon dioxide removal measures. One option: huge amounts of biomass – for instance fast growing trees such as poplar – consuming CO2 during growth could be burnt in bioenergy plants where the CO2 gets captured and stored underground (CCS). While this technology is not yet proven at an industrial scale and would have to be carefully balanced against land needs for food production, one major intended benefit would be to preserve the oceans from acidification.

“In the deep ocean, the chemical echo will reverberate for thousands of years”

“We did a computer experiment and simulated different rates of CO2 extraction from the atmosphere – one reasonable one, but also a probably unfeasible one of more than 90 billion tons per year, which is more than two times today’s yearly emissions,” says co-author Ken Caldeira of the Carnegie Institution for Science in Stanford, USA, who worked on this issue during a research stay at PIK. The experiment does not account for the availability of technologies for extraction and storage. “Interestingly, it turns out that after business as usual until 2150, even taking such enormous amounts of CO2 from the atmosphere wouldn't help the deep ocean that much – after the acidified water has been transported by large-scale ocean circulation to great depths, it is out of reach for many centuries, no matter how much CO2 is removed from the atmosphere.”

The scientists also studied the increase of temperatures and the decrease of dissolved oxygen in the sea. Oxygen is vital of course for many creatures. The warming for instance reduces ocean circulation, harming nutrient transport. Together with acidification, these changes put heavy pressure on marine life. Earlier in Earth’s history, such changes have led to mass extinctions. However, the combined effect of all three factors has not yet been fully understood.

“In the deep ocean, the chemical echo of this century’s CO2 pollution will reverberate for thousands of years,” says co-author John Schellnhuber, director of PIK. “If we do not implement emissions reductions measures in line with the 2°C target in time, we will not be able to preserve ocean life as we know it.”