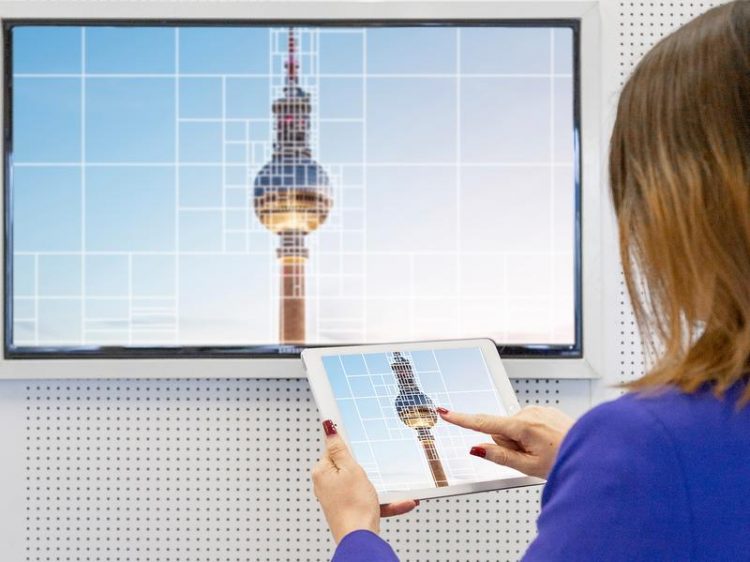 VVC/H.266 is the successor standard to HEVC/H.265. The latter is currently the most modern and efficient standard for Video Coding and is used, for example, in smartphones for recording and playing videos and streaming high-definition video content on flat-screen televisions.

The Fraunhofer HHI was significantly involved in the development of HEVC/H.265 as well as its predecessor AVC/H.264, and is once more involved in the successor standard VVC/H.266. WDR is expecting the cooperation to primarily benefit viewers in terms of both video quality and data transmission costs.

Compared to HEVC/H.265, VVC/H.266 should allow data rate savings of up to 50 percent. Thus, a more efficient data transmission is possible in the fixed and especially in the mobile network, where the data capacity is limited. For example, a 90-minute UHD video encoded with HEVC/H.265 currently requires about 10 gigabytes of data, while with VVC/H.266 it will only require about 5 gigabytes.

The new VVC/H.266 standard is expected to be officially released in summer 2020. In the course of 2021, the first products based on the new standard are expected to be launched commercially. However, WDR and Fraunhofer HHI are already collaborating on testing prototypes in the laboratory.

Initial results can be seen at the IFA exhibition from September 6 to 11 at the joint booth with Deutsche TV-Plattform (booth 203a, hall 26).