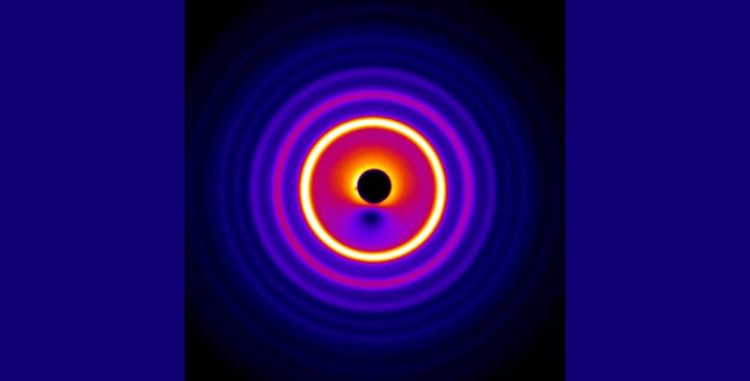 Laptops and servers would be doomed to heat-death if there were no energy-guzzling and voluminous technology to cool the sensitive circuits. Unwanted, but so far unavoidable waste heat is an expensive problem.

If we trace its cause back to the atomic level, we end up with the electron, which makes its way through various materials. But how exactly?

This has been investigated by UDE's physicists from the Collaborative Research Centre “Non-Equilibrium Dynamics of Condensed Matter in the Time Domain”. To this end, they investigated a material consisting of alternating thin layers of metal (iron) and insulator (magnesium oxide) using a pump-probe method:

A laser pulse injects energy into the system, a short time later an X-ray beam reads a snapshot of how it propagates in the form of “hot electrons” in the material. “If we increase the temporal distance between the two pulses evenly, we can follow the process as in a film,” experimental physicist Dr. Andrea Eschenlohr explains.

Reaction in a trillionth of a second

The result: In less than one picosecond (0.000 000 000 001 s), the hot electrons excite the metal lattice; almost simultaneously, the interface between the materials begins to oscillate. Another picosecond later, the insulator also reacts.

“The latter surprised us,” says Eschenlohr. “We didn't expect these interfacial vibrations to be so important.” Theoretical simulations confirmed the results in detail.

Now the physicists want to investigate more complex systems and generalize the results as much as possible. “Over the long term, it might be achievable to tailor a precisely adjusted material mix for different tasks and to solve the problem with waste heat”.