Quantum optics allows us to abandon expensive lasers in spectroscopy 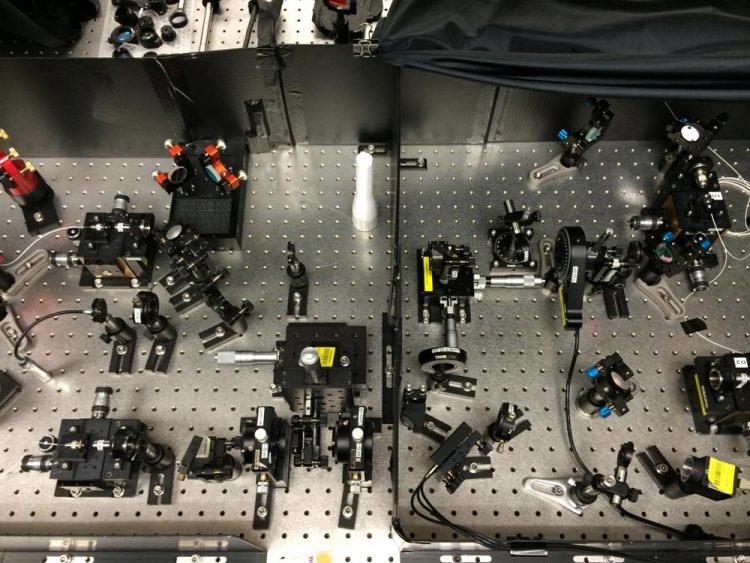 An international research group together with scientists from the MSU have developed a time-resolved spectroscopy method that allows studying fast processes in samples. The new method works by analyzing quantized light transmitted through a sample, without the use of femtosecond lasers and complex detection systems. This design is much cheaper than the one used currently and, moreover, allows you to study a sample without destroying it. The research has been published in the Scientific Reports journal.

One of the most common ways of investigating interactions and processes occurring in a substance is based on measuring the time in which a sample responds to external electromagnetic fields affecting it. According to this temporal response, it is possible to judge which connections exist between the components of the substance. As these times are often measured by femtoseconds (10-15 sec), in such experiments it is customary to use femtosecond lasers capable of generating ultrashort pulses.

The problem is that, firstly, femtosecond lasers have high power, and therefore can damage the object under investigation, and secondly, these lasers are expensive. To solve this problem, the researchers have developed a scheme that allows studying samples with single photons and using ordinary lasers for producing them.

The setup consists of the simplest interferometer that makes it possible to accurately measure the interference of light. In the assembled circuit, a nonlinear crystal is located on the laser path. In it, pairs of entangled photons are created and fly off at a certain angle. The phenomenon of quantum entanglement arises in two or more particles, which can be separated by arbitrarily long distances, but continue to “feel” each other, meaning that an attempt to measure the parameters of one particle leads to an instant determination of the state of the other.

“Thanks to this design, we can measure femtosecond times without a femtosecond laser, using single photons,” explained the co-author of the article, a graduate student at the Faculty of Physics of Lomonosov Moscow State University, Elizaveta Melik-Gaykazyan.

The test sample is set inside one arm of the interferometer. One photon of the pair passes through it and hit the beam splitter, where it meetsits counterpart that has passed through the second arm. After that, the photons fall on one of two detectors, which react to single photons. That makes it possible to construct a coincidence circuit: if both photons go to the same detector, it is zero coincidence; if they go to different detectors, it is one. At the moment when the delay between the two arms becomes absolutely identical, the effect of quantum interference occurs – coincidence completely disappears, since photons never fall on both detectors simultaneously.

If the sample is set into the photons' path, pattern of the quantum interference starts to change. In this case, the pairs of entangled photons that come to the splitter become less “identical” than in a situation without a sample. Because of this, the photon reception statistics on the two detectors changes, and from the change in this statistics one can judge the nature of the interactions in the substance under study, for example, estimate the transition time from the excited state to the unexcited state.

For her work, Melik-Gaikazyan received support in the framework of the SIPGA scholarship program, established by the Agency for Science, Technology and Research (Republic of Singapore). She has built an experimental setup, measured the interference pattern with and without the test sample, obtained experimental data and analyzed it.

The researchers have tested and verified the developed method on two samples: a Nd:YAG crystal (an aluminum-yttrium garnet with neodymium) and a matrix of dielectric nanoparticles.

“The new method of analyzing unknown substances can be used in chemistry, biology, and materials science,” Melik-Gaykazyan said. “In addition, it can be useful when creating a quantum computer, and when trying to understand how to use quantum light in information technology.” 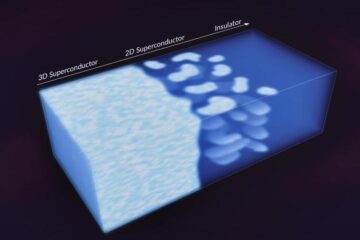