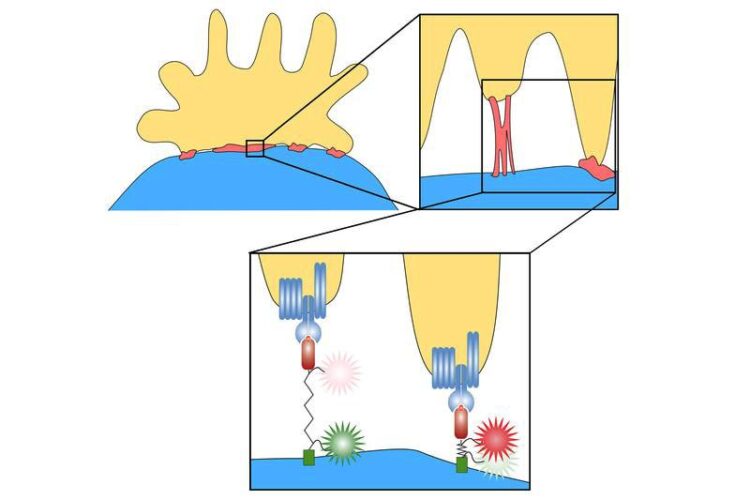 T cells use their antigen receptors like sticky fingers — a team from TU Wien and MedUni Vienna was able to observe them doing so.

T-cells play a central role in our immune system: by means of their so-called T-cell receptors (TCR) they make out dangerous invaders or cancer cells in the body and then trigger an immune reaction. On a molecular level, this recognition process is still not sufficiently understood.

Intriguing observations have now been made by an interdisciplinary Viennese team of immunologists, biochemists and biophysicists. In a joint project funded by the Vienna Science and Technology Fund and the FWF, they investigated which mechanical processes take place when an antigen is recognized: As T cells move their TCRs pull on the antigen with a tiny force – about five pico-newtons (5 x 10-12 or 0.0000000005 newtons). This is not only sufficient to break the bonds between the TCRs and the antigen, it also helps T cells to find out whether they are interacting indeed with the antigen they are looking for. These results have now been published in the scientific journal “Nature Communications“.

Tailor-made for a specific antigen

When viruses attack our body, infected cells present various fragments of viral proteins on their surface. T cells examine such cells for the presence of such antigens. “This works according to the lock-and-key principle,” explains Johannes Huppa. “For each antigen, the body must produce T cells with matching TCRs. Put simply, each T-cell recognizes only one specific antigen to then subsequently trigger an immune response.”

That particular antigen, or more precisely, any antigenic protein fragment presented that exactly matches the T cell’s TCR, can form a somewhat stable bond. The question that needs to be answered by the T cell is: how stable is the binding between antigen and receptor?

“Let’s say we wish to find out whether a surface is sticky – we then test how stable the bond is between the surface and our finger,” says Gerhard Schütz, Professor of Biophysics at TU Wien. “We touch the surface and pull the finger away until it comes off. That’s a good strategy because this pull-away behavior quickly and easily provides us information about the attractive force between the finger and the surface.”

In principle, T-cells do exactly the same. T cells are not static, they deform continuously and their cell membrane is in constant motion. When a TCR binds to an antigen, the cell exerts a steadily increasing pulling force until the binding eventually breaks. This can provide information about whether it is the antigen that the cell is looking for.

A nano-spring for force measurement

“This process can actually be measured, even at the level of individual molecules,” says Dr. Janett Göhring, who was active as coordinator and first author of the study at both MedUni Vienna and TU Vienna. “A special protein was used for this, which behaves almost like a perfect nano-spring, explain the two other first authors Florian Kellner and Dr. Lukas Schrangl from MedUni Vienna and TU Vienna respectively: “The more traction is exerted on the protein, the longer it becomes. With special fluorescent marker molecules, you can measure how much the length of the protein has changed, and that provides information about the forces that occur”. In this way, the group was able to show that T cells typically exert a force of up to 5 pico-newtons – a tiny force that can nevertheless separate the receptor from the antigen. By comparison, one would have to pull on more than 100 million such springs simultaneously to feel stickiness with a finger.

“Understanding the behavior of T cells at the molecular level would be a huge leap forward for medicine. We are still leagues away from that goal,” says Johannes Huppa. “But”, adds Gerhard Schütz, “we were able to show that not only chemical but also mechanical effects play a role. They have to be considered together.” 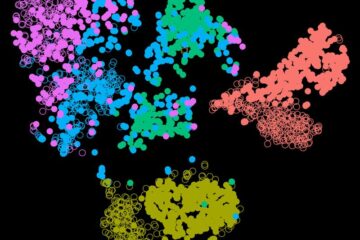 Inactivation of the X chromosome is dynamic and complex. Female mammals switch off one of their two X chromosomes during early stages of embryonic development. But how the cells decide… 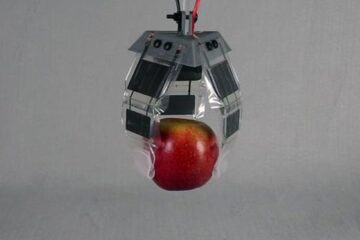 Goodbye, bulky components and connectors: A team of scientists at the Max Planck Institute for Intelligent Systems in Germany and at the University of Boulder in Colorado in the US… 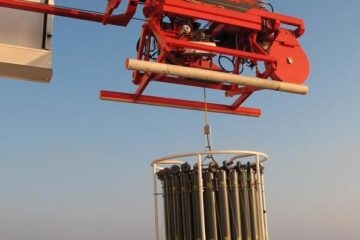 Oldenburg study finds new explanation for why organic compounds accumulate in oxygen-depleted marine environments. The Black Sea is an unusual body of water: below a depth of 150 metres the…