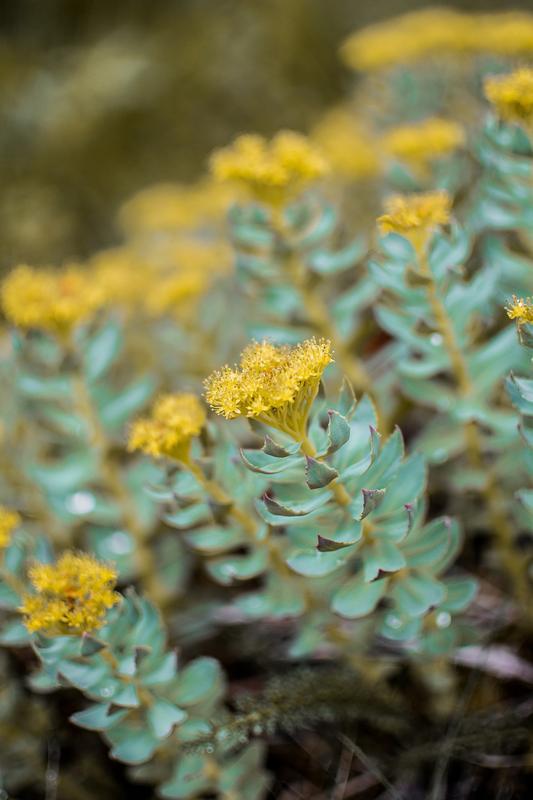 Rhodiola rosea is a traditional medicinal plant for improving brain function. The researchers discovered the substance FAE-20 to have a memory-enhancing effect. A new approach for dementia research? Pixabay

In an ageing society more and more people suffer from memory disorders. The progressive loss of memory severely impairs the quality of life of those affected. So far, no drugs are known to prevent age-related cognitive decline.

For the first time, a study conducted by scientists from the Leibniz Institutes for Neurobiology (LIN) and for Plant Biochemistry (IPB) and published in the journal Science Advances now proves the memory-enhancing effect of a plant ester as an active ingredient from the medicinal plant Rhodiola rosea.

In order to prevent age-related memory loss, there are so far – apart from physical exercise – no effective strategies. In traditional medicine, plant preparations are widely used to enhance memory performance. However, due to fluctuating drug concentrations, these can be inactive or lead to incorrect dosages – especially if the drug is not known at all. In such cases, neither the effects nor the side effects are predictable for the patient or the doctor.

Rhodiola rosea, the rosewort plant, has been known for a long time to exert a beneficial effect on mental performance. But as the first author of the study, Dr. Birgit Michels from the LIN, explains: “In order to make this knowledge useful for medicine, we wanted to find out which specific substances from Rhodiola improve memory. After all, without an identified active ingredient no targeted dosage and plant breeding, no quality control and therefore no drug development are possible.”

Extensive biotests at the LIN in Magdeburg, initially on fly larvae, were combined with phytochemical analyses by scientists at the IPB in Halle. This made it possible to isolate the substance ferulic acid eicosyl ester (FAE-20), which promotes memory performance, and to unambiguously determine its memory-enhancing effect.

“Although it is a chemically simple molecule, identifying it as an effective component of the plant extract was not trivial. It is more complicated to relate cognitive performance, such as the ability to learn, to the hundreds of natural substances in the plant than it is, for example, to search for new antibiotics,” explains Prof. Dr. Ludger Wessjohann from the IPB. Importantly, the pure substance synthesized in his laboratory also provided clear proof of the effect of FAE-20.

“Next, we were interested in finding out whether it was possible to improve the memory of ageing flies,” says Prof. Dr. Bertram Gerber from the LIN. The researchers from Magdeburg were able to show that the addition of FAE-20 to fly food improved the memory of aged fruit flies by a third compared to their non-treated counterparts.

These learning experiments were based on so-called classical conditioning. This means that the animals learn to associate a scent with a reward, for example sugar. In a subsequent test, it is then possible to see whether they have remembered this association and now find the scent more attractive than before.

The scientists were also able to show that FAE-20 prevents the age-related excessive accumulation of proteins at synapses, the connections among nerve cells in the brain of the fly. As Michels explains: “In flies, ‘old’ means only about 14 days. Therefore, it was particularly encouraging for us, together with colleagues from the Otto-von-Guericke University in Magdeburg and the German Center for Neurodegenerative Diseases, also to be able to confirm the positive effects on memory performance in mice even over 2 years old.”

Based on the positive effect of the Rhodiola plant in humans, the researchers were able to identify FAE-20 as a concrete natural substance that improves memory performance in old age – at least in animal models. They now hope that the circle can be closed and that their discovery can be used for medical dementia research: “We are quite optimistic about this. After all, the plant is already being used by humans. Our results with FAE-20 in animals are therefore likely to be transferable back to humans,” says Gerber. A patent application for the newly found application of FAE-20 has already been filed.