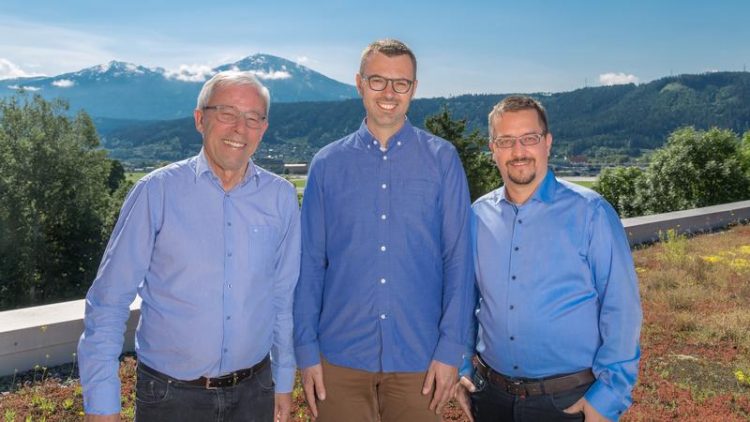 Several research facilities and companies are working on the realisation of quantum computers. There are multiple physical platforms that might host a future quantum computer, where AQT pursues trapped ions and Google is following an approach based on superconducting electronics.

Each approach has different capabilities and limitations, generally reflected in different programming languages dependent on the device. This mix of program languages makes it hard for software engineers and programmers to use these quantum computer prototypes as well as to explore the capabilities of different architectures.

The library supports multiple hardware architectures, based on superconducting electronics and atomic systems. Now, researchers and industry partners can readily run their quantum software on the Innsbruck quantum computers and also enable students to build out expertise on running quantum algorithms on actual hardware. Besides research, these efforts also benefit the quantum computer startup AQT in Austria.

CEO Dr. Thomas Monz “is delighted to provide such a simple and effective interface between international quantum software developers and our Innsbruck-based quantum computer infrastructure to facilitate the realization of an entire suite of quantum apps for research and industry partners.” Dr. Philipp Schindler at the University of Innsbruck is convinced that the interface will enable new collaborations with research partners around the world.

About AQT:
AQT is a quantum computer startup located in Innsbruck, building on decades of experimental and theoretical expertise in the field of quantum information processing. The goal of AQT is to get quantum technologies out of a laboratory environment and turn these technologies into everyday-products. The long-term goal is a quantum computer based on trapped ions that can be readily operated from any PC or laptop.