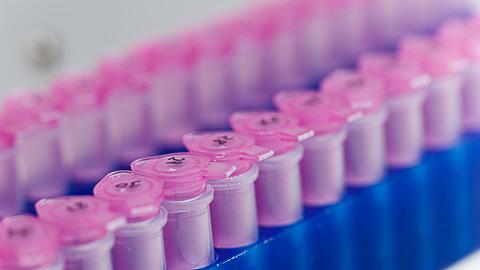 These are test tubes. Photo: Hanna Oksanen, University of Turku

In these instances, inhibiting or braking the regulatory T cell activity would be needed.

-We discovered that a protein called 'Hypermethylated In Cancer 1', or HIC1, serves as the key regulator of regulatory T cells controlling the expression of a large set of genes contributing to T cell function, says Academy Professor Riitta Lahesmaa.

– In addition, with genome-wide methods we show that HIC1 binds to sites in the nucleus that often contain genetic variations associated with immune-mediated diseases. This gives us completely new insights into molecular mechanisms that regulate T cell function and immune response in general, continues Lahesmaa.

The study was published in the Cell Reports journal on 20 February 2018.