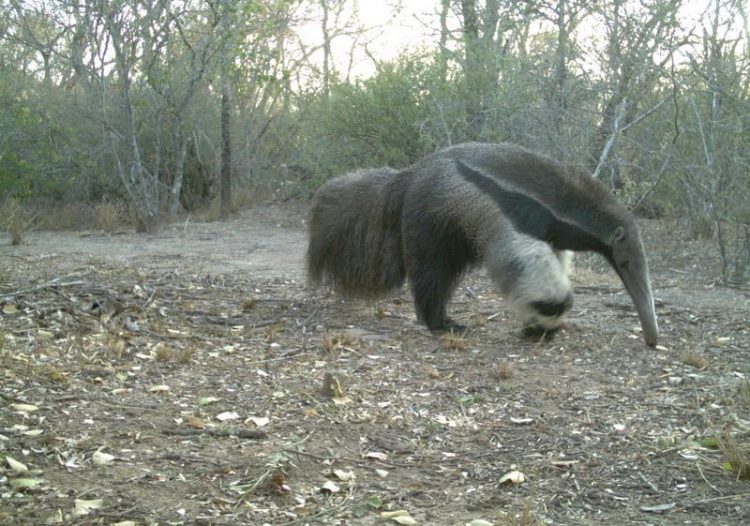 A new study published in the Journal of Applied Ecology shows that agricultural expansion and intensification lead to major biodiversity losses in the Gran Chaco in South America. At the same time, the study led by researchers from Humboldt-Universität zu Berlin (HU) also highlights that there might be a short window of opportunity to prevent the extinction of many species, if ecosystem restoration would start immediately.

Agricultural expansion and intensification threaten biodiversity loss around the world, especially in the tropics. “We focused on the Gran Chaco, South America’s largest tropical dry forest, because this region has become one of the most threatened ecoregions worldwide but how land-use change impacts biodiversity is unknown”, explains Asunción Semper-Pascual, lead author of the study and PhD student at the Geography Department of Humboldt-Universität zu Berlin.

Deforestation rates in the Chaco are among the highest worldwide mainly due to soybean and beef production. At the same time, the Gran Chaco harbors a high biodiversity, including many endemic species like the Chacoan peccary or the Quebracho Crested-Tinamou, so deforestation is a major conservation problem.

‘Extinction debt’ phenomenon: Many species survive in transformed landscapes for decades before they go extinct

Together with a team of researchers from several institutes in Argentina, Asunción Semper-Pascual gathered data on birds and mammals from many sites in the Argentinean Chaco. She used statistical models to explain how bird and mammal communities react to deforestation.

Asunción Semper-Pascual: ”We showed that communities change strongly where land-use change happens, often leading to local extinctions of many species. We also find that many species do not go extinct immediately but with a time delay. This means that the worst impacts of land-use change in the Chaco can be avoided if conservation and restoration activities are implemented swiftly”.

Land-use change results in the loss, degradation and fragmentation of habitat for many species but many species hold out in transformed landscapes for decades before they go extinct. This phenomenon is called ‘extinction debt’ and has now for the first time been confirmed for the Chaco region.

“Extinction debt also means that we may underestimate the full impact of deforestation, because many species we find today will go extinct soon if we do not act”, Tobias Kuemmerle, professor for Conservation Biogeography at Humboldt-Universität and Asunción Semper-Pascual’s PhD advisor explains. “Understanding extinction debt is important, because it is a window of opportunity for avoiding that these extinctions will take place.”

However this window may close rapidly. The study results suggest that more than half of all birds and 30 percent of all mammals we find in the Chaco today will have gone extinct in 10 till 25 years if conservation actions are not implemented. These biodiversity losses are clearly linked to consumption in Germany because most Argentinean soybean is exported and used here to feed pigs and chicken to produce cheap meat.