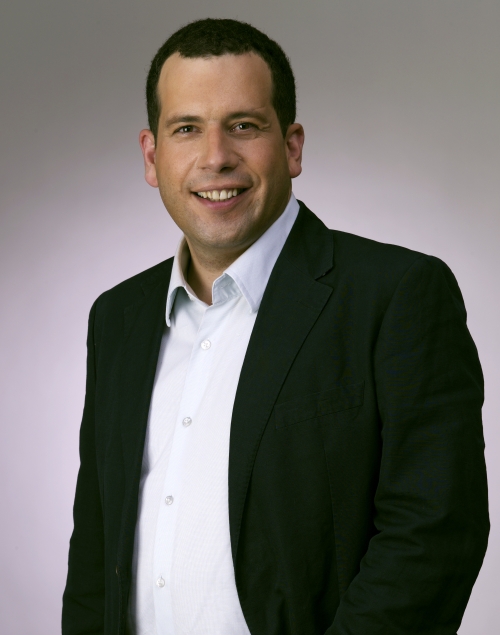 The more symmetrical the knees, the faster the runner. This is the result of a study by an international group of researchers led by Rutgers University and involving the University of Göttingen.

By analyzing the body symmetry of Jamaican elite athletes, the scientists were able to show that knee symmetry and to a lesser degree ankle symmetry are strong predictors of sprinting success. Furthermore, the sprinters’ knees and ankles were much more symmetrical than those of a comparison group. The results were published in PLOS ONE.

Jamaica’s sprinters are among the best of the world. The scientists led by Rutger’s University’s evolutionary biologist Prof. Dr. Robert Trivers studied 74 members of the renowned MVP Track and Field Club in Kingston, among them multiple world champions and Olympic gold medal winners Shelly-Ann Fraser-Pryce and Nesta Carter.

The result: The more symmetrical the knees, the better the runners’ performances over distances from 100 to 800 meters. The sprinters running the 100 meters had the most symmetrical knees of all. The comparison group consisted of 116 same-age, same-sex individuals from Jamaica’s rural countryside.

“Since sprinting puts an enormous pressure on the knees, symmetry must be very efficient in order to perform well,” says Göttingen University’s evolutionary psychologist Dr. Bernhard Fink. Longer races involve left-hand turns as the athletes run around the track, which may lead to some asymmetry.

The results complement last year’s study by Prof. Rivers and colleagues, where the scientists analyzed 285 children in Jamaica and found a connection between their body symmetry measured at the age of eight and running performance at the age of 22.

“Our results reveal the importance of body symmetry for present running performances and for the prediction of future performances,” says Dr. Fink. Future studies will focus on the connection between body symmetry and strength in the hind legs and buttocks, on the question if knee symmetry changes over time during one’s early twenties and how that influences running performance, and finally on the search for a genetic basis for the success of Jamaican athletes that might be found in West Africa.