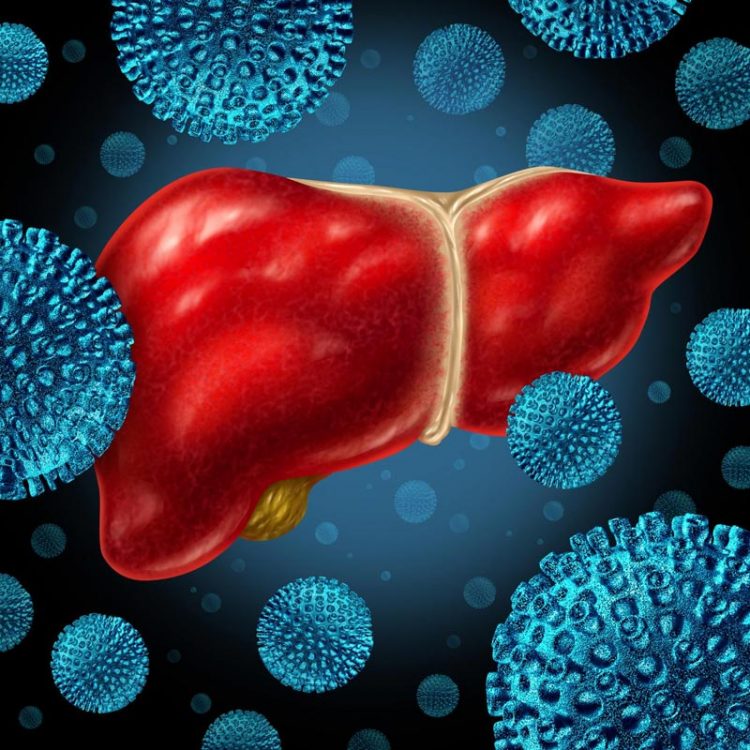 Patients with hepatitis C who suffer from advanced stages of liver disease have renewed hope, thanks to findings by researchers who have discovered that a new drug significantly reduces their risk of death and need for transplantation. Credit: Intermountain Medical Center.

The research team, led by clinical researchers at Intermountain Healthcare's Intermountain Medical Center in Salt Lake City, studied nearly 1,900 hep C patients and found that the number of patients needing transplants was reduced by 40 percent after they were given a regimen of the drug, sofosbuvir.

Results of the study will be presented at the 2017 International Joint Congress of ILTS, ELITA & LICAGE in Prague, Czech Republic, on Friday, May 26, 2017.

About 3.3 million people in the United States have chronic hepatitis C infection, which causes inflammation of the liver and eventually leads to serious liver problems like cirrhosis, which is a late stage of scarring (fibrosis) of the liver caused by many forms of liver diseases and conditions, such as hepatitis and chronic alcoholism.

Researchers studied longitudinal data to learn the impact sofosbuvir had in treating patients with advanced stages of cirrhosis. They compared the outcomes of 1,857 patients prior to the United States Food and Drug Administration's approval of sofosbuvir in Dec. 2013 with 623 similar patients who were treated with sofosbuvir after approval of the drug.

“Prior to FDA approval of sofosbuvir, patients with the most advanced stages of cirrhosis either died from their disease or ended up receiving a transplant,” said Michael Charlton, MD, lead researcher from Intermountain Healthcare's Intermountain Medical Center Transplant Program, and current president of the International Liver Transplantation Society.

Data used in the study included an integrated database of four separate, prospective, multicenter, multinational randomized controlled clinical trials of sofosbuvir-based therapies in patients with advanced stages of cirrhosis, and compared them with patients who were on the United Network for Organ Sharing (UNOS) waitlist for a liver transplant between 2008-2013.

“We found the sicker a patient was, the more benefit they experienced by using sofosbuvir,” said Dr. Charlton. “However, many people around the world who might benefit most from this therapy don't have access to it because the regulatory authorities haven't felt it safe for use in patients with advanced stages of liver disease due to hepatitis C. Our research shows the benefits of this drug include significantly improving the health of even the sickest patients, allowing them to return to their normal life sooner.”

Study authors conclude the study by recommending that treatment of the hepatitis C virus using sofosbuvir should be considered in all patients with cirrhosis, even those in advanced stages of the liver disease.

All news from this category: Statistics

12.5 billion euros for non-university research in 2014