Home / Power and Electrical Engineering / The cost of staying cool when incomes heat up
28.04.2015

The cost of staying cool when incomes heat up 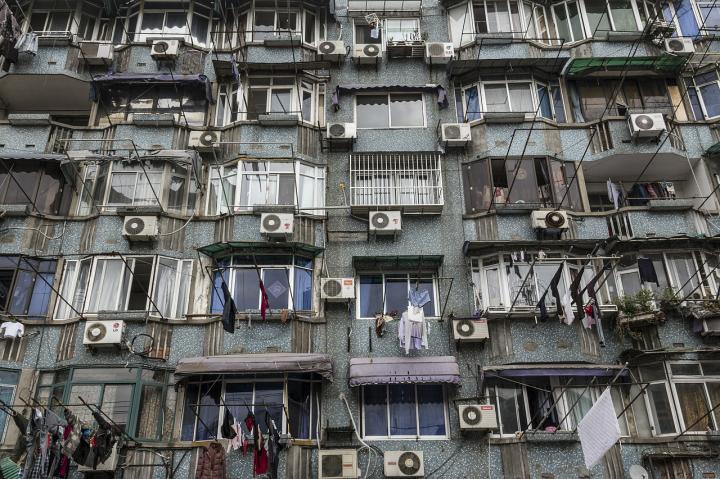 The continual increase in global incomes means people are living more comfortably, including having the ability to afford air conditioning. Staying cool is good but there's a wealth of fallout. The demand for more “AC” will also cause consumers to use more electricity causing stress on energy prices, infrastructure, and environmental policy, according to a new study.

“In the near future, over a billion people in Africa, Brazil, India, Indonesia, Mexico and other low and middle income countries will be able to purchase their first air conditioner resulting in a massive increase in energy demand,” says Prof. Gertler. “Now is the time for the public and private sectors to collaborate and develop infrastructures capable of accommodating rising demand, as well build air conditioners that are more energy efficient and more affordable for poorer populations.

“In China alone, sales of air conditioners have nearly doubled over the last five years,” says Davis. “Meeting the increased demand for electricity in the future will be an enormous challenge requiring trillions of dollars of infrastructure investments and potentially resulting in billions of tons of increased carbon dioxide emissions.”

Davis and Gertler analyzed data on 27,000 households in Mexico, a country with varied climates ranging from those that are hot, humid, and tropical to dry deserts and high-altitude plateaus. At all income levels in the cool areas of the country, the data showed little air conditioning usage present, 10 percent or less. In the warm areas, air conditioning increases steadily with income — 2.7 percent per $1,000 of annual household income — to reach almost 80 percent. Assuming conservative increases in income and temperature increases, the model predicts near universal saturation of air conditioning in all warm areas within just a few decades -primarily correlated to income growth.

In Mexico, this combination of a massive increase in air conditioning adoption and increased usage due to rising temperatures means that energy expenditures are forecast to increase by 81 percent. However, Gertler and Davis contend that future technological changes and higher electricity prices will likely lower this estimate.

The global impact of increased air conditioning heats up even further when population is factored in. The study compared population, annual gross domestic product per capita (GDP in thousands), and the annual “cooling degree days” or CDDs in 12 countries with mostly warmer climates. (CDDs are units used to measure energy demand. A cooling degree day is the number of degrees that a day's average temperature is above 65o Fahrenheit and people start to use air conditioning to cool their buildings. In other words, cooling degree days are calculated by subtracting 65 from a day's average temperature.)

In India, for example, with a population of 1.2 billion, the potential demand for cooling is 12 times that of the United States' with a population of 316 million. Why? Because India's population is four times the U.S. population and its annual CDDs per person (3,120) is three times more than that of the U.S. annual CDDs (882). Already historically, India's infrastructure has been unable to accommodate surges in energy consumption resulting in brownouts and blackouts.

The researchers contend that while more energy-efficient air conditioners and low-carbon electricity generation could help mitigate environmental concerns, the future of electricity prices will also depend on the progress of other factors.

“A substantial increase in electricity prices resulting, for example, from carbon legislation, would slow both adoption and use,” writes Prof. Davis in the Energy at Haas blog. (https://energyathaas.wordpress.com/2015/04/27/air-conditioning-and-global-energy-demand/)

Associate Professor Lucas Davis is a member of the Haas Economic Analysis and Policy Group; faculty director, Energy Institute at Haas; and an affiliate of CEGA.