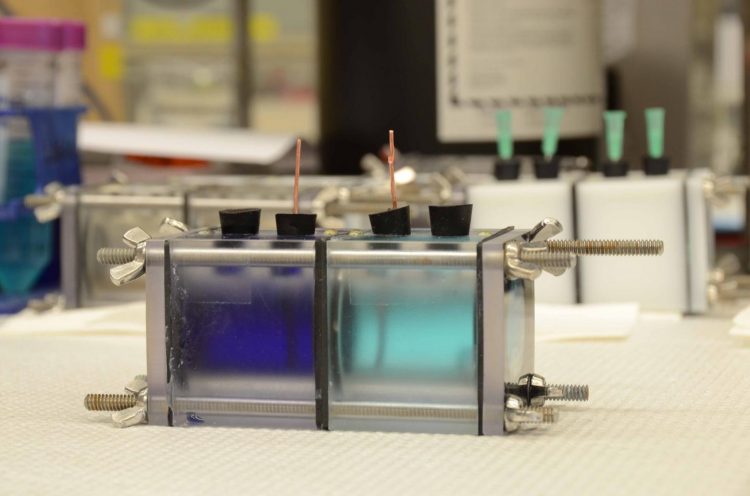 “The use of waste heat for power production would allow additional electricity generation without any added consumption of fossil fuels,” said Bruce E. Logan, Evan Pugh Professor and Kappe Professor of Environmental Engineering. “Thermally regenerative batteries are a carbon-neutral way to store and convert waste heat into electricity with potentially lower cost than solid-state devices.”

Low-grade waste heat is an artifact of many energy-generating methods. In automobiles, waste heat generated in winter is diverted to run the vehicle heating system, but in the summer, that same waste heat must be dissipated to the environment. Coal, nuclear and other power plants require high heat to produce electricity, but after producing electricity the excess waste heat is routed to cooling towers to dissipate. Many industrial sites, geothermal sources or solar generating plants also create low-grade heat that is wasted.

The researchers want to take this waste heat and capture it to produce more power. Other researchers have tried a variety of methods, but most produce too little power to be workable, or they cannot provide a continuous resource. Logan and his team are using a thermally regenerated ammonia-based battery that consists of copper electrodes with ammonia added only to the anolyte — the electrolyte surrounding the anode.

This type of battery would be useless as a constant source of electricity if the reaction were not regenerative. Using low-grade waste heat from an outside source, the researchers distill ammonia from the effluent left in the battery anolyte and then recharge it into the original cathode chamber of the battery.

The chamber with the ammonia now becomes the anode chamber and copper is re-deposited on the electrode in the other chamber, now the cathode, but formerly the anode. The researchers switch ammonia back and forth between the two chambers, maintaining the amount of copper on the electrodes.

“Here we present a highly efficient, inexpensive and scalable ammonia-based thermally regenerative battery where electrical current is produced from the formation of copper ammonia complex,” the researchers report in the current issue of Energy and Environmental Science. They note that the ammonia liquid stream can convert the thermal energy to electrical energy in the battery. “When needed, the battery can be discharged so that the stored chemical energy is effectively converted to electrical power.”

One of the problems with previous methods was that the amount of energy produced in, for example, a system using salty and less salty water to generate electricity, was too small relative to the amount of water used. The thermally regenerative ammonia battery system can convert about 29 percent of the chemical energy in the battery to electricity and can be greatly improved with future optimization.

The researchers produced a power density of about 60 watts per square meter over multiple cycles, which is six to 10 times higher than the power density produced by other liquid-based thermal-electric energy conversion systems. The researchers note that the current thermally regenerative ammonia battery is not optimized, so that tinkering with the battery could both produce more power and reduce the cost of operating the batteries.

The researchers were able to increase power density by increasing the number of batteries, so that this method is scalable to something that might be commercially attractive.

Other researchers on this project were Jia Liu, postdoctoral fellow and Wulin Yang, graduate student, both in environmental engineering. The researchers have filed a preliminary patent on this work.

The King Abdullah University of Science and Technology supported this work. 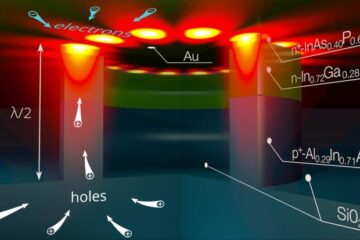 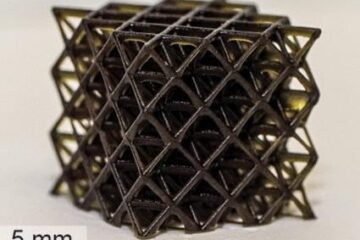 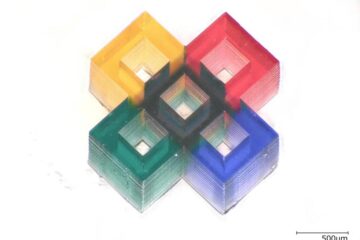