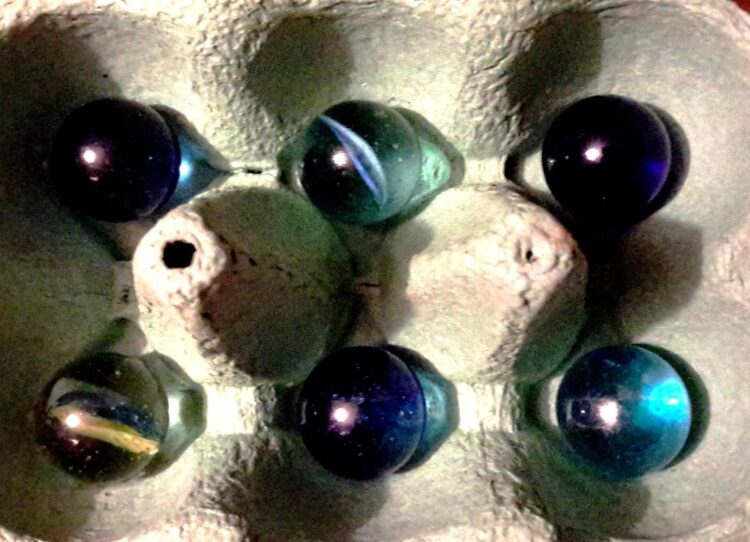 Ultracold atoms in an optical lattice have been considered for quantum simulations.
Credit: arö/HZB

A joint research group led by Prof. Jens Eisert of Freie Universität Berlin and Helmholtz-Zentrum Berlin (HZB) has shown a way to simulate the quantum physical properties of complex solid state systems. This is done with the help of complex solid state systems that can be studied experimentally. The study was published in the renowned journal Proceedings of the National Academy of Sciences of the United States of America (PNAS).

“The real goal is a robust quantum computer that generates stable results even when errors occur and corrects these errors,” explains Jens Eisert, professor at Freie Universität Berlin and head of a joint research group at HZB. So far, the development of robust quantum computers is still a long way off, because quantum bits react extremely sensitively to the smallest fluctuations in environmental parameters.

But now a new approach could promise success: two postdocs from the group around Jens Eisert, Maria Laura Baez and Marek Gluza have taken up an idea of Richard Feynman, a brilliant US-American physicist of the post-war period. Feynman had proposed to use real systems of atoms with their quantum physical properties to simulate other quantum systems. These quantum systems can consist of atoms strung together like pearls in a string with special spin properties, but could also be ion traps, Rydberg atoms, superconducting Qbits or atoms in optical lattices. What they have in common is that they can be created and controlled in the laboratory. Their quantum physical properties could be used to predict the behaviour of other quantum systems. But which quantum systems would be good candidates? Is there a way to find out in advance?

Eisert’s team has now investigated this question using a combination of mathematical and numerical methods. In fact, the group showed that the so-called dynamic structure factor of such systems is a possible tool to make statements about other quantum systems. This factor indirectly maps how spins or other quantum quantities behave over time, it is calculated by a Fourier transformation.

“This work builds a bridge between two worlds,” explains Jens Eisert. “On the one hand, there is the Condensed Matter Community, which studies quantum systems and gains new insights from them – and on the other hand there is Quantum Informatics – which deals with quantum information. We believe that great progress will be possible if we bring the two worlds together,” says the scientist.