The perfect trap: a new way to control the polarization of light 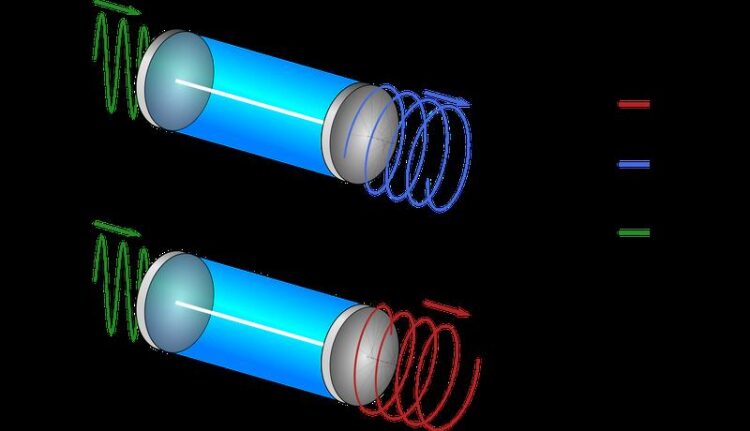 Illustration how the polarization in the fibre change from linear to circular.
Credit: Max Planck Institute for the Science of Light

For quantum communication or optical computing it is important to measure and to influence in which direction a light wave is oscillating. It is now for the first time possible to manipulate this polarization of a continuous laser wave with a special glass fibre, which has mirrors attached at both ends. The effect was discovered by a team of researchers from the Max Planck Institute for the Science of Light in Erlangen together with colleagues from Switzerland, the UK, and Germany. They have published their discovery in the prestigious journal Nature Communications.

The scientists are now able to change the polarization of a continuous light wave which is oscillating in one plane into a wave which oscillate in a circular way – which resembles the shape of a corkscrew. They achieve this effect by sending infrared laser light into a two metre long glass fibre made of silica. At both ends there are special mirrors, which reflect more than 99 percent of the light and are made of thin layers of tantalum pentoxide and silicon dioxide produced by the Swiss University of Neuchâtel. For comparison: A normal bathroom mirror has only a reflectivity of around 90 percent.

The light in the fibre is trapped between these nearly perfect mirrors and starts to change its behavior: above a certain threshold of optical power the polarization changes and the light polarization moves either clock- or anti-clockwise forward. The researchers are able to control the direction by changing the power of the light. “It is technically possible to miniaturize our structures and integrate them into an optical chip”, says Pascal Del’Haye, head of the Microphotonics research group at the MPL.

In the future one could arrange many of these devices onto a photonic chip in order to generate and control complex polarization states for example for telecommunication systems. In addition, these devices can also work as highly sensitive sensors and improve the performance for example of optical neural networks used in artificial intelligence applications or of systems for quantum information processing. 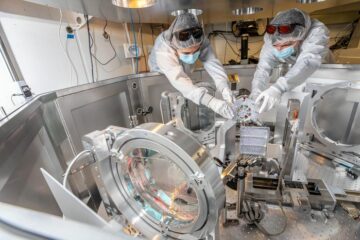 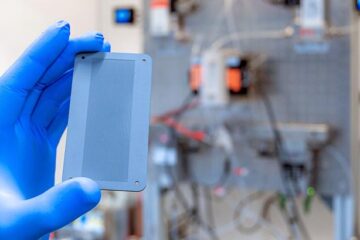