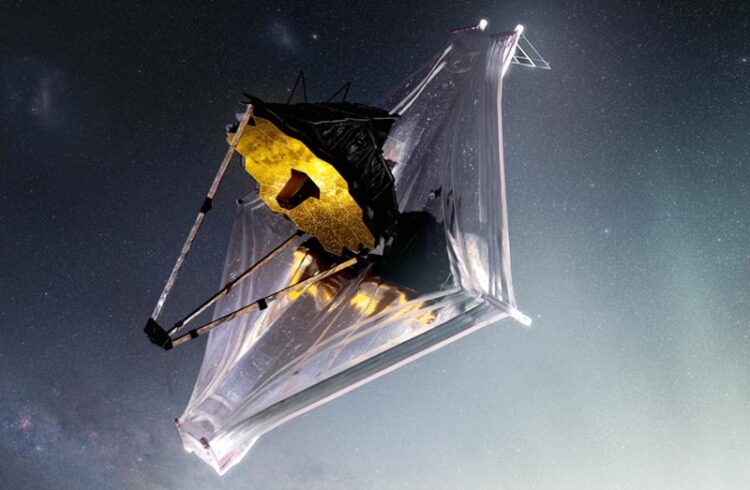 The Webb team has completed tensioning for the first three layers of the observatory’s kite-shaped sunshield, 47 feet across and 70 feet long.

The first layer – pulled fully taut into its final configuration – was completed mid-afternoon.

These three layers are the ones closest to the Sun. Tensioning of the final two layers is planned for tomorrow.

“The membrane tensioning phase of sunshield deployment is especially challenging because there are complex interactions between the structures, the tensioning mechanisms, the cables and the membranes,” said James Cooper, NASA’s Webb sunshield manager, based at Goddard Space Flight Center. “This was the hardest part to test on the ground, so it feels awesome to have everything go so well today. The Northrop and NASA team is doing great work, and we look forward to tensioning the remaining layers.”

Learn more about Webb at: