Residual heat from volcanic activity may be causing a river of ice to flow in Greenland, a new study indicates. Geologists have found that the region directly above a stream of relatively fast moving ice is thinner than a simple model of glacier change would predict. This observation, described in a report published today in the journal Science, may help researchers pin down the contribution ice sheets have made to sea level changes.

Glaciers are built up from layers of fused snow that spr

Study Finds Smoking in Movies Tied to Adolescent Tobacco Use

According to a new study, when it comes to smoking, adolescents may be emulating the movie stars they see on the big screen. Writing in the December 15 issue of the British Medical Journal, researchers at Dartmouth College report that they have found a link between tobacco use in movies and smoking amongst young people.

James D. Sargent and colleagues questioned 4,919 New England middle school students between the ages of nine and 15 about their smoking habits and movies they had seen. “For

Most climate change research has focused on gradual changes, such as the processes by which emissions of greenhouse gases lead to warming of the planet.
But new evidence shows that periods of gradual change in Earth’s past were punctuated by episodes of abrupt change, including temperature changes of about 10 degrees Celsius, or 18 degrees Fahrenheit, in only a decade in some places.

A new report from the Nati

An experiment that University of Chicago physicists conducted just for fun has unexpectedly led them to a new technique for producing nanoscale structures.
The Chicago physicists have built simple electronic devices using the new technique, which precisely controls the growth of metal wires along tiny scaffolds that automatically assemble themselves following nature’s own tendencies.

“This is perhaps the first time that it has been possible to assemble large numbers of parallel, contin

When it comes to locating a meal, insect-eating bats generally employ one of two foraging tactics: capturing prey in the air or snatching it from a substrate. Accordingly, the animals use different kinds of echolocation during these activities. Whereas aerial hunters tend toward longer calls with constant frequency, substrate-gleaning species generate short calls that sweep from low to high frequencies (FM echolocation). Less clear, however, is how effective the latter is at distinguishing the prey i

Researchers at Plant Research International in the Netherlands have achieved a breakthrough in the development of chrysanthemums with resistance to thrips, bringing the ecological cultivation of chrysanthemums a step closer. This is the conclusion of the thesis with which Seetharam Annadana, a Plant Research International guest member of staff from India, recently obtained his doctorate at Wageningen University. Annadana developed new techniques which make possible the genetic modification of two th

With more than 8,200 international content partners and more than 279,000 publications on the latest development and research results, interesting studies and statistics as well as innovative processes, products and services of future-oriented companies and renowned scientific institutions, the innovations-report is one of the most important sources of impetus for international innovation – online for more than 22 years. The innovations-report received a special honour by being nominated for the renowned „Diesel Medal“ in the category „Best Media Communication“. 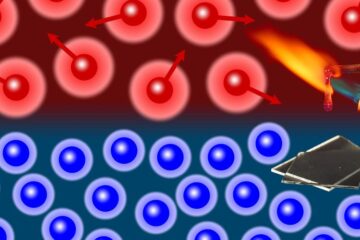 In a recently published article in the leading physics journal “Nature Physics”, a team of researchers with the participation of the University of Augsburg reports about unexpectedly universal correlations between… 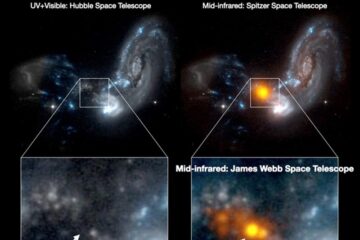 Roughly 500 million light-years away, near the constellation Delphinus, two galaxies are colliding. Known as merging galaxy IIZw096, this luminous phenomenon is obscured by cosmic dust, but researchers first identified… 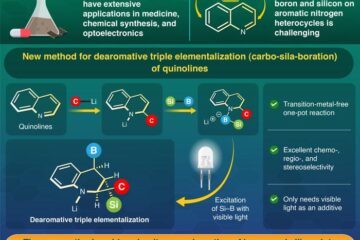 …with triple elementalization. In recent years, organic chemicals containing boron (B) and silicon (Si) have found applications in various fields, including optoelectronics and pharmaceuticals. Moreover, they can also serve as… 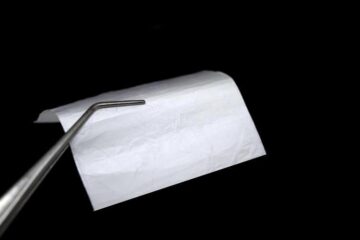 Fraunhofer researchers have succeeded in using the bioresorbable silica gel Renacer® to produce an electrospun membrane that is neither cytotoxic to cells nor genotoxic. This model mimics fibrous structures found… 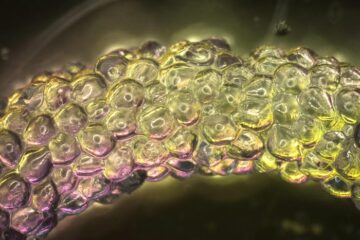 A new computational framework could help researchers design granular hydrogels to repair or replace diseased tissues. Gel-like materials that can be injected into the body hold great potential to heal… 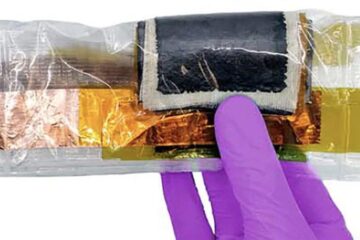 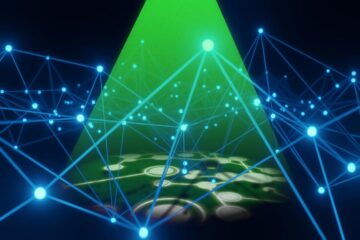 A new study shows how large language models like GPT-3 can learn a new task from just a few examples, without the need for any new training data. Large language…