Home / Medical Engineering / An MRI technique has been developed to improve the detection of tumors
03.06.2020 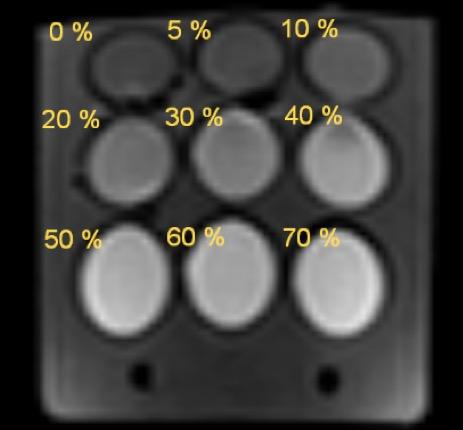 The way the H2O molecules move depends on whether they are inside or outside the cells. Inside the cell the water movement is somewhat restricted by organelles that sometimes get in the way (slow diffusion) and semi-permeable cell membranes (hindered diffusion).

Since in-between the cells there is more room, the only thing that restrict the water movement is cell membrane.

Such movement can be estimated through the mathematical processing of DWI data using apparent diffusion coefficient (ADC) maps. In absence of pathological tissues the intracellular ADC is lower compared to intercellular ADC.

However, an increase in cell density (in presence of malignancies, especially those made up of many small-size cells) leads to a decrease in intercellular diffusion.

Since ACD is not an absolute value, it makes it dependable on external factors, such as sequence and reconstruction parameters, image quality and hardware features. In order to boost the efficacy of tumor differential diagnostics ACD must be estimated with greater accuracy and reproducibility.

This can be achieved with phantoms (also called test objects) that allow assessing the imaging quality and building various diffusion models (i.e. non-restricted, hindered, and restricted diffusion with permiable and semi-permiable membranes).

Such phantom has been developed by a research team from the Innovation Technology Department of the Moscow Center for Diagnostics & Telemedicine.

The scope of application of the phantoms developed by the US National Institute of Standards and Technology, the Quantitative Imaging Biomarkers Alliance and the Institute of Cancer Research in the UK is limited because they utilize polymer solutions.

Instead, the authors of this paper suggested using a combination of siloxane-based water-in-oil (W/O) emulsions and aqueous solutions of polyvinylpyrrolidone (PVP). This components allow emulating both hindered and restricted diffusion while maintaining relatively high signal intensity.

What is more, the newly-designed phantom can be used to assess the image quality control in terms of fat suppression, which again is critical for detecting pathological processes.

After a series of control experiments the authors came to a conclusion, that such phantom with the control substances allows modelling the apparent diffusion coefficients ranging from normal tissue to benign and malignant lesions: from 2.29 to 0.28mm2/s. Correspondingly, it is suitable for assessing the ACD measurement quality and the efficacy of fat suppression, as well as for calibrating MR scanners from varioous manufacturers.

This study is a part of the bigger research project started in the Moscow Center for Diagnostics & Telemedicine in 2017, that addresses standardization and optimization of MR scanners. The project is also aimed at developing the means of control over the scanner parameters to secure the high image quality and increase the diagnostic value of imaging studies.

Fitness sensor warns when you’re at your limits 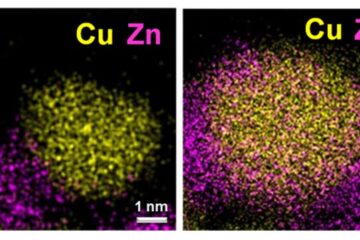 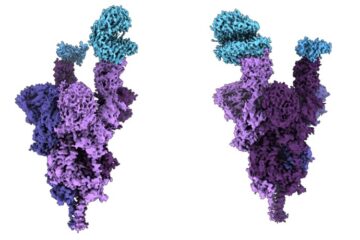 Findings shed light on factors behind Omicron’s increased transmissibility, including strong antibody evasion and binding with human cells. Researchers at UBC’s faculty of medicine have conducted the world’s first molecular-level… 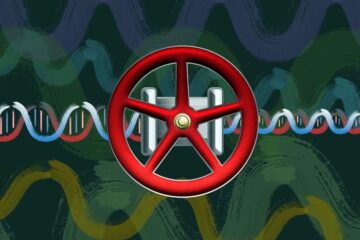 Scientists at the University of Bristol have developed new biological parts that are able to shape the flow of cellular processes along DNA. The work, now published in the journal…