Upgrading your computer to quantum 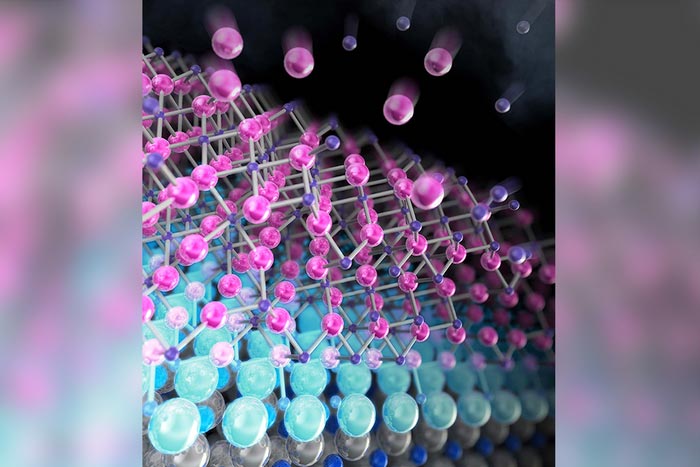 Computers that can make use of the “spooky” properties of quantum mechanics to solve problems faster than current technology may sound alluring, but first they must overcome a massive disadvantage. Scientists from Japan may have found the answer through their demonstration of how a superconducting material, niobium nitride, can be added to a nitride-semiconductor substrate as a flat, crystalline layer. This process may lead to the easy manufacturing of quantum qubits connected with conventional computer devices.

The processes used to manufacture conventional silicon microprocessors have matured over decades and are constantly being refined and improved. In contrast, most quantum computing architectures must be designed mostly from scratch. However, finding a way to add quantum capabilities to existing fabrication lines, or even integrate quantum and conventional logic units in a single chip, might be able to vastly accelerate the adoption of these new systems.

Now, a team of researchers at the Institute of Industrial Science at The University of Tokyo have shown how thin films of niobium nitride (NbNx) can be grown directly on top of an aluminum nitride (AlN) layer. Niobium nitride can become superconducting at temperatures colder than about 16 degrees above absolute zero. As a result, it can be used to make a superconducting qubit when arranged in a structure called a Josephson junction. The scientists investigated the impact of temperature on the crystal structures and electrical properties of NbNx thin films grown on AlN template substrates. They showed that the spacing of atoms in the two materials was compatible enough to produce flat layers. “We found that because of the small lattice mismatch between aluminum nitride and niobium nitride, a highly crystalline layer could grow at the interface,” says first and corresponding author Atsushi Kobayashi.

The crystallinity of the NbNx was characterized with X-ray diffraction, and the surface topology was captured using atomic force microscopy. In addition, the chemical composition was checked using X-ray photoelectron spectroscopy. The team showed how the arrangement of atoms, nitrogen content, and electrical conductivity all depended on the growth conditions, especially the temperature. “The structural similarity between the two materials facilitates the integration of superconductors into semiconductor optoelectronic devices,” says Atsushi Kobayashi.

Moreover, the sharply defined interface between the AlN substrate, which has a wide bandgap, and NbNx, which is a superconductor, is essential for future quantum devices, such as Josephson junctions. Superconducting layers that are only a few nanometers thick and high crystallinity can be used as detectors of single photons or electrons.