Too much of a good thing: overactive immune cells trigger inflammation 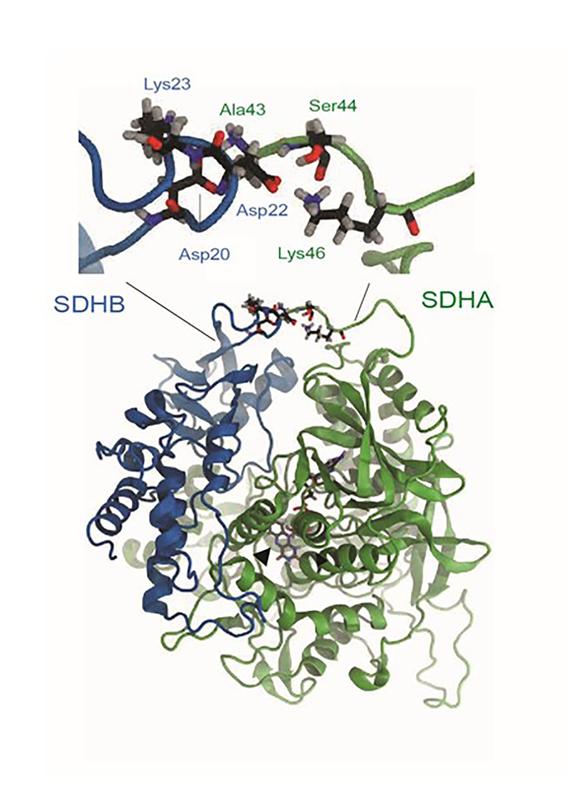 The immune system protects us from infections and tumors – a challenging task, not least because harming the body’s own healthy tissue must be avoided at the same time. However, rare genetic diseases lead to defects in the immune system known as primary immunodeficiency disorders (PID).

One consequence of such disorders is susceptibility to infections, yet certain tumors and non-infectious inflammation (autoimmune diseases) can also occur more frequently.

The researchers tested the hypothesis that the metabolic activity in the immune cells of PID patients can serve as a biomarker. They based this on the fact that cellular metabolism is a key regulator of the functioning of immune cells.

On the basis of this discovery, the researchers were able to decode a new kind of disease mechanism, from the genetic defect via mitochondria and back to signal transduction to the nucleus.

The increased cellular respiration was triggered by the hyperactivity of a protein in the respiratory chain. This then signaled the cells to produce inflammatory mediators. With these findings, the researchers were able to successfully administer a targeted treatment approved for another indication.

“It is an example of how patient-based research can help to decode disease-causing molecular processes,” Christoph Hess says. This benefits patients, who may receive more targeted and effective medication with fewer side effects. Further, insights into fundamental biological processes gained from studying rare diseases can also enable new pathophysiological considerations relating to more common diseases.