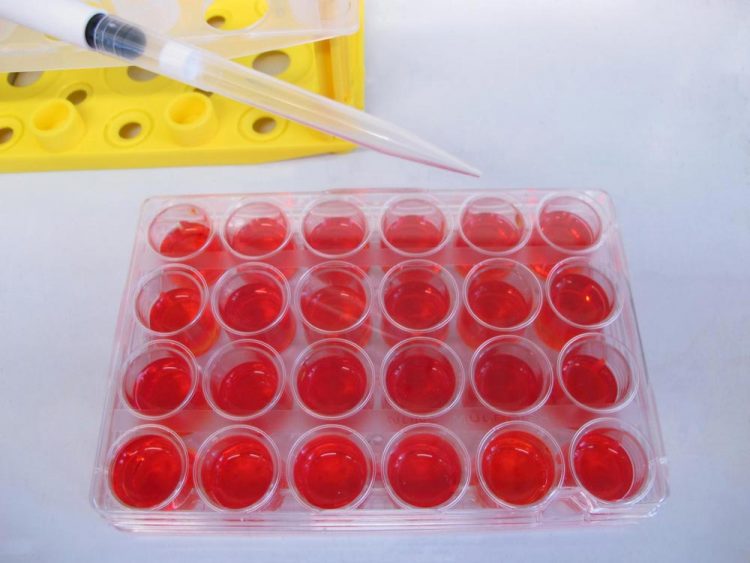 After the pathogens are destroyed, such lymphocytes should die as well, otherwise they may turn into autoimmune cells causing autoimmune diseases and allergies by attacking other normal cells of the same body. Another subtype, regulatory T-cells, prevents the development of such aggressive autoimmune cells.

Scientists are aware that regulatory T-cells are able to suppress effector lymphocytes upon direct contact by activating special receptors on their membranes. Regulatory T-cells contact with the surface of the target cell and activate self-destruction processes.

“The mechanisms of autoimmunity suppression by regulatory T-cells are widely studied. However, it is not always obvious how they manage to react over distance. In our work we've described a completely new distant (contact independent) mechanism based on “accelerated ageing” of effector lymphocytes,” says Dmitry Zhdanov, assistant professor of the department biochemistry named after Academician T.T. Berezov at RUDN Institute of Medicine.

Each cell in our body has a limited number of divisions. The regulatory mechanism for this limitation is quite simple and determined by nature itself. Upon each new division the end regions of chromosomes called telomeres are reduced. After a certain number of divisions, the telomeres become critically short and the cells become aged (they are still alive but unable to divide).

Afterwards these cells die. Unlike the majority of other cells, immune cells have the enzyme called telomerase that synthesized telomeres. This allows lymphocytes to have more division instances and quickly reproduce when a body is hit by an infection.

RUDN biochemists co-cultivated effector autoimmune lymphocytes and regulatory T-cells separated with a special membrane in one culture flask for a long time. The cells were unable to contact directly, but could distantly exchange soluble substances.

It turned out that regulatory T-cells were able to inhibit the activity of telomerase in effector lymphocytes. Long-term cultivation of autoimmune lymphocytes with inactive telomerase caused their telomere loss and cell death. The effect was observed not only in the artificial conditions of cell co-cultivation, but also in living mice.

“Based on the obtained results we've discribed a new, previously unknown mechanism of autoimmunity regulation based on physiological ageing of immune cells and the activation of their self-destruction processes. Obviously, this process is a fundamental one to support cell functions and determine the fate of the cells. The understanding of this mechanism may be useful for the development of treatments for autoimmune diseases and prevention of implant rejection,” concludes Dmitry Zhdanov.