Neural networks: All versatility in one model 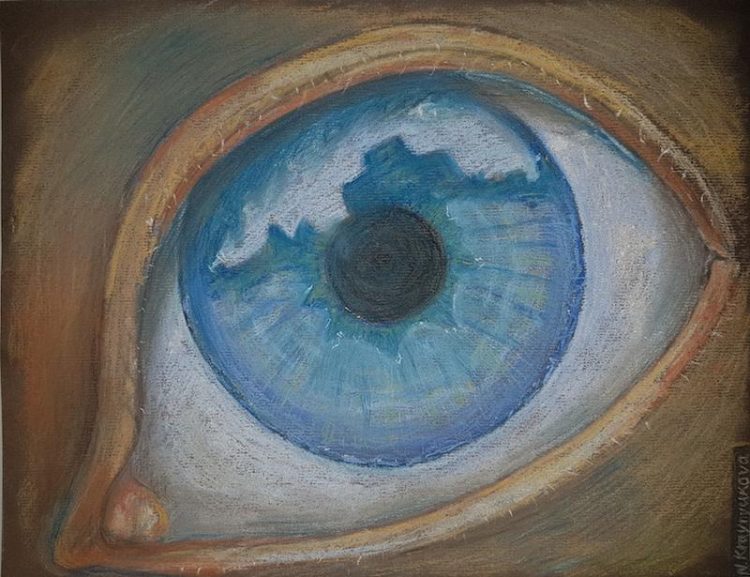 Processing of visual memories is reflected in the activity of the visual cortex neurons. N. Kraynyukova/Max Planck Institute for Brain Research

Our sensory organs translate sensory stimuli into electrical signals, which are then transmitted and processed by the neural networks in the brain. Among other things, these transformations in the cerebral cortex allow us to process visual impressions, store memories, and make decisions.

Although neuroscience is still far from an adequate understanding of these impressive processes in the brain, it is nevertheless possible to relate them to a series of brain states.

The researchers of the working group “Theory of Neuronal Dynamics” at the Max Planck Institute for Brain Research have now shown how a single network model can adequately represent the diverse states of neuronal activity.

To do so, they extended the “Stabilized Supralinear Network Model” (SSN) that researchers have previously used to successfully display important functions of the visual system.

The two scientists now found out that the possibilities of the SSN are not yet exhausted, and showed when the SSN can also describe bistable, oscillating and persistent states. These results pave the way for a unified theory of cortical function.

Kraynyukova: “The structure of a network is closely related to its ability to create certain functions. Our results accurately describe this relationship and, allow us to obtain information about the structure of the network based on its activity.”

Tchumatchenko says “This theory is very promising. It can now even realistically represent brain functions such as short memory and decision making.”