Discovery of a new heart muscle component: Researchers identify the function of a motor protein 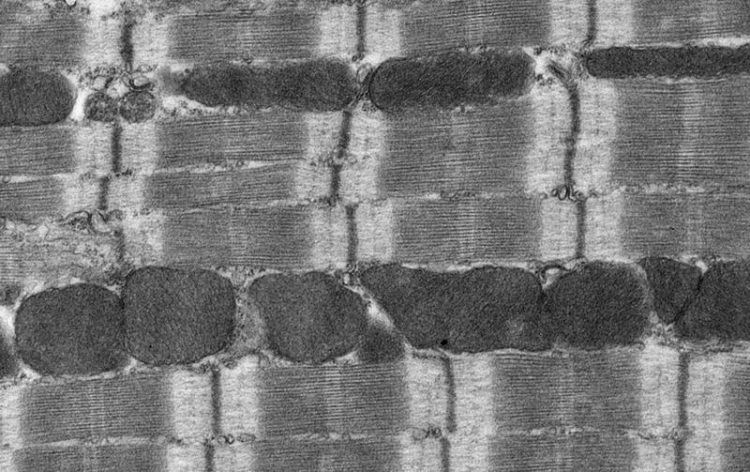 In order for the heart to work properly, it must exert muscular force. This involves the coordinated contraction of numerous sarcomeres, the smallest contractile units of heart muscle. Muscle contraction is brought about by the activity of conventional motor proteins, which pull on thin filaments to shorten sarcomeres.

Together with researchers from Toronto (Canada) and Leiden (the Netherlands), scientists from the University of Münster have now found out more about the function of a specific unconventional motor protein, myosin 18A (Myo18A): they have discovered a new variant of the protein that appears to be responsible for the assembly and mechanical stability of sarcomeres in the heart.

The results could help scientists better understand how sarcomeres are formed and regulated. The study has been published in “The Journal of Biological Chemistry”, where it was selected as an “Editors’ Pick” and identified as a research highlight.

It was speculated that the motor protein myosin 18A is important among other things for the motility of cells. But whether, like its “relative” myosin 18B (Myo18B), it also plays a role in the function of heart muscle was unknown until now.

Using gene expression analyses, the scientists observed that the gene coding the protein Myo18A was highly expressed in the heart of mouse embryos. To investigate the function of the protein, the scientists genetically deleted it in developing mice. Global deletion or selective deletion in heart muscle cells was embryonic lethal.

“This means, therefore, that the protein appears to have an important function in the heart”, says biologist Dr. Peter Hanley, group leader at the Institute of Molecular Cell Biology at Münster University.

In cooperation with Dr. Matthias Seidl at the Institute of Pharmacology and Toxicology of the Medical Faculty at Münster University, they found that the previously unknown protein variant Myo18Aγ has a strong presence in the heart – whereas the already known variants Myo18Aα and Myo18β were not detected.

Genetically switching off the newly discovered protein form led to disorganization of the cardiac musculature. This they observed with the help of transmission electron microscopy, which was performed by Dr. Andreas Unger from the Institute of Physiology II of the Medical Faculty at Münster University.

“Our results show that it is not only Myo18B that has a special function in the sarcomere, but also Myo18A”, says Markus Horsthemke, a doctoral student in biology and principal author of the study. The researchers suspect that Myo18A is primarily responsible as a structural protein for the mechanical stabilization of the sarcomere, and is not directly involved in the contraction of heart muscle.

The study is an example of basic research. Whether and when the results will lead to possible applications cannot be predicted at present. The researchers hope in further investigations to decipher exactly how Myo18Aγ regulates the development and function of the sarcomere.

The study received financial support from the German Research Foundation, from the Cells-in-Motion Cluster of Excellence at Münster University, and from the Canadian research organizations “Genome Canada” and “Ontario Genomics”.