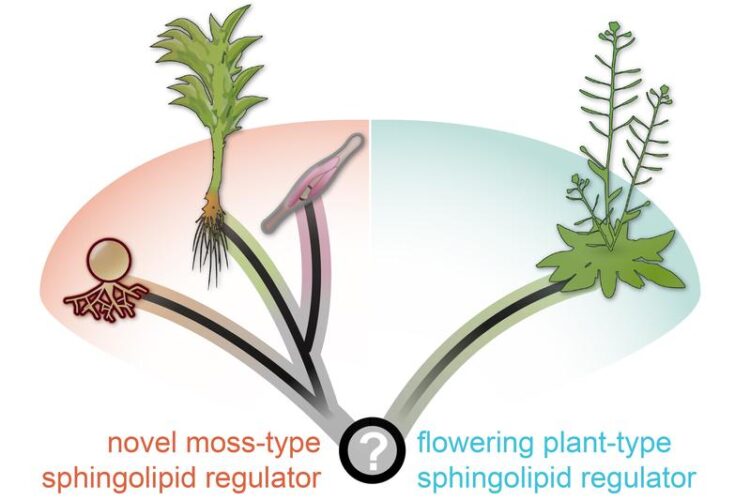 A team led by plant biologists at the Universities of Freiburg and Göttingen in Germany has shown for the first time that mosses have a mechanism to protect them against cold that was previously known only in flowering plants. Professor Ralf Reski at the Cluster of Excellence Centre for Integrative Biological Signalling Studies (CIBSS) at the University of Freiburg and Professor Ivo Feussner at the Center for Molecular Biosciences (GZMB) at the University of Göttingen have also demonstrated that this mechanism has an evolutionarily independent origin – mosses and flowering plants use a similar mechanism that hinges on distantly related genes. Moreover, it protects the organisms against pathogens as well as cold. The moss Physcomitrella and the flowering plant Arabidopsis served as model organisms. The team has published its study in the journal Nature Plants.

More than 500 million years ago plants began to leave the water and colonize the land. Mosses and flowering plants diverged evolutionarily from a common ancestral plant. However, both had to find ways to protect themselves from low temperatures on land. For example, it is vital for all plants to maintain the fluidity of their cell membranes. Only sufficiently fluid membranes enable transport processes across the barrier that surrounds a plant cell as a protective envelope. When the temperature drops, the membrane hardens and becomes less permeable, which impairs cell functions. Plants can counteract this as their cell membranes contain lipids, which contain fatty acids. The more unsaturated fatty acids these lipids contain, the lower the temperature at which the membrane solidifies.

The research team from Freiburg and Göttingen has identified a new protein that plays an essential role in the regulation of fluidity in mosses. It influences the degree of saturation of fatty acids in a group of membrane lipids known as sphingolipids. When the researchers deleted the gene responsible for the formation of this protein, they found that the plants were more sensitive to cold. At the same time, they were more susceptible to oomycetes – filamentous organisms related to algae that include pathogens of plant diseases such as downy mildew and potato blight.

“Sphingolipids are important building blocks of cell recognition and signal transduction in humans, animals and plants. We have discovered a previously unknown regulator of these sphingolipids in moss and shown that it also functions in a flowering plant. This opens up completely new possibilities in synthetic biology,” Reski explains.

Feussner adds “Our work shows that mosses and flowering plants have followed different pathways during evolution to adjust membrane fluidity in cold conditions in a similar way. This is an impressive example of convergence in plant evolution at the molecular level.”

How mosses acquired this particular gene is unclear. The team found it also in the genome data of fungi, choanoflagellates, diatoms and a small group of unicellular algae that have been little studied so far. 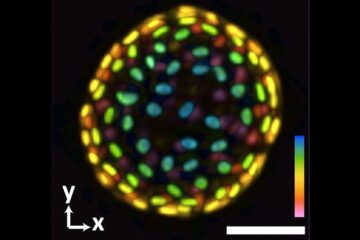