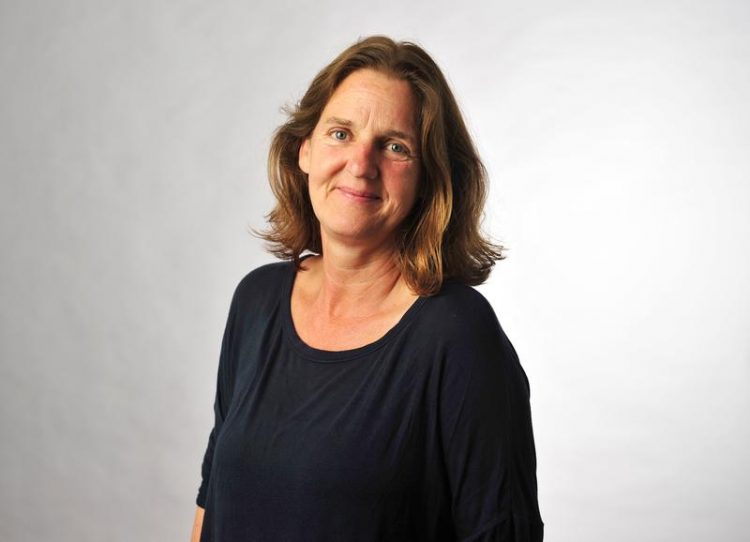 In corporate administrative departments, enormous numbers of digital files tend to pile up. In extreme cases, staff even find it difficult to maintain perspective when dealing with the sheer volume of charts, presentations and texts.

Additionally, each file requires energy and hard drive storage space – and this means both higher costs for the company and a burden on the environment. But what to delete? Where is the best place to start?

Computer scientists at the University of Bamberg are currently working on an automated solution: within the interdisciplinary “Dare2Del” project and together with work and organisational psychologists at the Friedrich-Alexander University of Erlangen-Nürnberg, they are using machine learning to develop a system that helps delete irrelevant files.

The “Dare2Del” project will run for six years and has received a total of 889,702 euros in funding from the German Research Foundation (DFG). The project is part of the foundation’s “Intentional Forgetting” priority programme.

In the first phase of the project, which ran from 2016 to 2019, Professor of Cognitive Systems Dr. Ute Schmid and research assistant Michael Siebers programmed an adaptive model that is not only capable of processing highly complex algorithms, but that is also easy to operate.

The system deletes files neither indiscriminately nor automatically. Instead, the artificial intelligence follows company regulations and legal provisions and adapts to users’ wishes. This means that users can create specific parameters like always saving the two most recent versions of a file.

Over the next three years, the second phase of the project will focus on making the system’s recommendations understandable and transparent to users. This means, for example, that the system will pick out certain file designations and provide a text explaining why the file was chosen for deletion.

“Our goal is to enable collaborative cooperation between people and artificial intelligence,” says Ute Schmid. One particular challenge facing the computer scientists is ascertaining when a user is willing to handle which content. Someone in the middle of a project does not want to be asked whether he or she still needs a contextually unrelated file. Explaining this challenge, Schmid says, “Marginal times seem to be suitable: for example, the programme could enquire about five files relevant to that day’s contextual subject matter at the end of the working day.”

Psychologists Prof. Cornelia Niessen und Kyra Göbel von der Friedrich-Alexander University of Erlangen-Nürnberg have shown that people rarely delete files while they are working; in fact, they only seem to do this if the files in question are directly impeding the task at hand. Explanations offered by the adaptive system should increase users’ willingness to delete files, relieve memory strain and improve concentration.

The advantages such a programme could have for companies after completion of the research phase and its introduction to the market are clear when Ute Schmid explains, “Digital files that have become superfluous impede efficient information searches, delay decisions and distract from actual pending tasks.” Sensible deletion increases performance and working capacity. “Companies save on the high costs of storing files in clouds. What’s more, less energy is required to save data, and less raw materials are used to manufacture hard drives.”