Danger over the phone 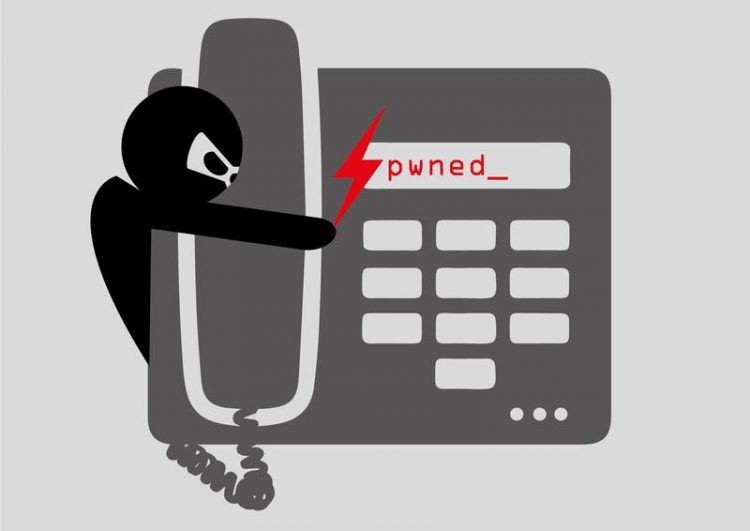 The security experts at Fraunhofer SIT tested a total of 33 VoIP telephone devices from 25 different manufacturers for flaws and vulnerabilities. For this purpose, they examined the devices’ web-based user interfaces , which administrators can use to configure the phones.

Even the security experts were surprised by the results: “We didn't expect to find so many critical gaps, because these devices have been on the market for a long time and they should have been tested and secure,” explains Stephan Huber, one of the researchers involved in the study.

One type of vulnerability was so severe that the security researchers were able to gain complete administrative control over the VoIP phone. “This is a total security failure”, says scientist Philipp Roskosch, who was involved in the investigation as well.

Attackers could also use this to manipulate other devices in the same network, such as other VoIP telephones, computers or production machines. This attack was possible with seven devices. Another attack scenario was a denial of service attack that took VoIP phones out of action. This can damage the business of customer hotlines, e.g. banks or insurance companies.

The security researchers informed all the manufacturers of the VoIP telephones investigated about the vulnerabilities found; they all reacted and closed the gaps. The Fraunhofer SIT experts therefore advise all users to keep their own devices up to date and to pay attention to updates for the device firmware.

Further technical details on the VoIP telephones investigated and the gaps can be found on the Internet at www.sit.fraunhofer.de/cve