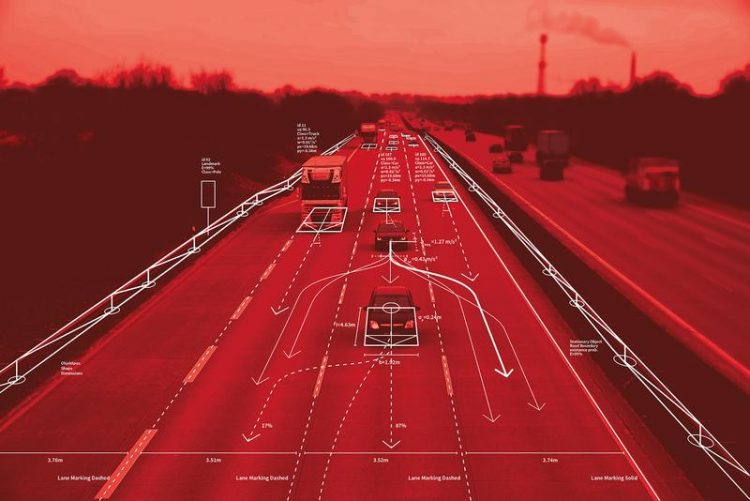 LIDAR is a method for measuring the environment using the reflection of emitted laser beams. Foto: Ibeo Automotive

Alignment of the optical components with micrometer accuracy

The prototype was integrated into a basic machine manufactured by the project partner Aixemtec GmbH and put into operation together with Ibeo Automotive Systems GmbH, worldwide technology leader in LIDAR sensors.

The system, consisting of the assembly system integrated into the basic Aixemtec machine, is now able to align an optical system consisting of two lenses, a laser light source and a sensor with high precision.

The Aachen researchers equipped an individually developed passive assembly system based on the 3D “Commander 6” manipulator with newly developed measuring technology to test the alignment of the mounted lenses and chips to each other during the assembly process.

The particular challenge was to align and connect the optical elements with micrometer precision.

The Fraunhofer IPT and Aixemtec managed the development and installation of the system for Ibeo within just six months of the start of the project.

By using standard components from the partners' portfolio, Ibeo is now preparing to deliver the first small series of its new LIDAR systems to developers and customers.

The prototype of the system is so flexibly designed that it can also be used for comparable similar tasks, for example for cameras or other imaging or projecting optical systems.