Home / Health and Medicine / The fight against multi-resistant pathogens
28.01.2020

The fight against multi-resistant pathogens 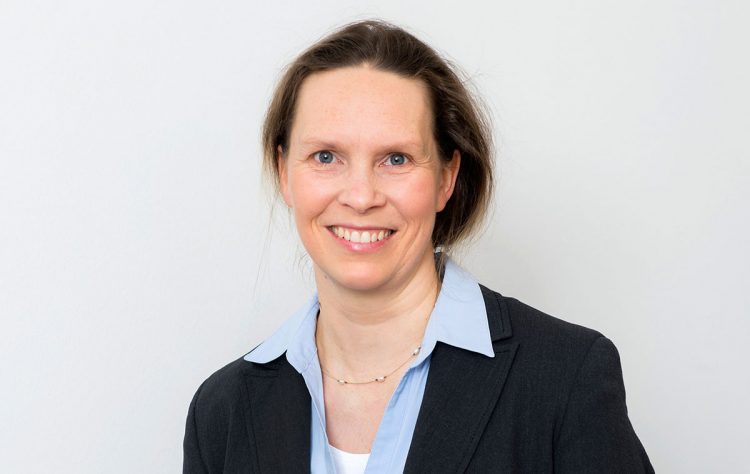 Coordinator of the joint sub-project at FAU and the University of Regensburg, Prof. Dr. Diana Dudziak, Professor of Dendritic Cell Biology at the Department of Dermatology at Universitätsklinikum Erlangen. (Image: FAU/Rudi Ott)

Improving our understanding of the immune system

In the fight against multi-resistant bacteria, Prof. Dr. Diana Dudziak, Professor of Dendritic Cell Biology at the Department of Dermatology at Universitätsklinikum Erlangen and coordinator of the project, is conducting research into the immune system of our skin with microbiologists from the University of Regensburg.

Our skin is normally home to bacteria that are important for its function. However, under certain circumstances, these so-called commensal bacteria can develop resistance to antibiotics.

These bacteria can exist on the skin’s surface for several years without any effects. If they enter the body somewhere else through wounds or the use of tubes in a respirator during an operation, it can lead to life-threatening infections.

‘We want to understand more about why our immune system tolerates commensal bacteria such as Staphylococcus epidermis and does not trigger an immune response,’ explains Prof. Dudziak.

To do so, the researchers are investigating the so-called checkpoints the immune system uses to identify bacteria. ‘The aim of the project is to break through this immune tolerance in a targeted manner to facilitate effective immune responses to multi-resistant pathogens,’ explains Prof. Dudziak.

‘As a new research network, bayresq.net should make an important contribution to closing a considerable gap in the research and elimination of these pathogens in the long-term’, says Bavarian Science Minister Bernd Siebler.

The participating universities in the six interdisciplinary projects are using the potential of digital methods, for example, to target new types of antibiotics to fight certain pathogens. This adaptation is to be automated using high-throughput approaches and machine learning.

Using big data also makes new approaches possible, such as predictions about the antibiotic resistance and virulence of bacteria through the analysis of the genome. This can facilitate targeted therapies. Each of the six projects has received 1.3 million euros of funding for its research by the State of Bavaria.